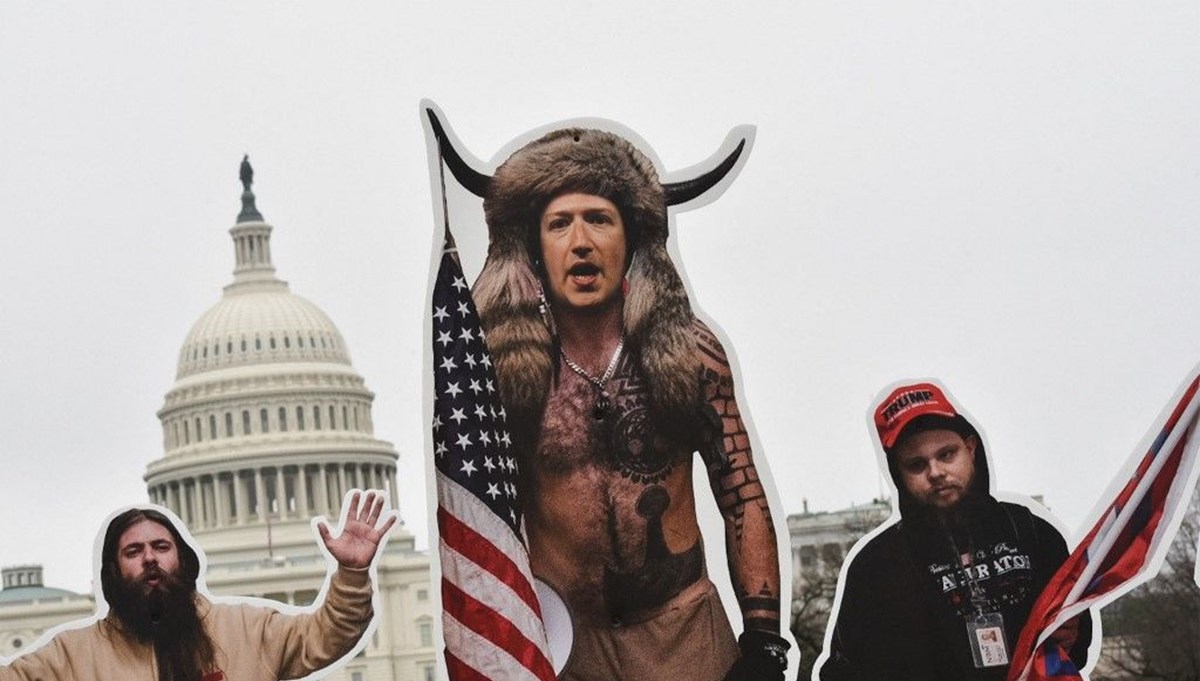 Google CEO Sundar Pichai, Facebook CEO Mark Zuckerberg and Twitter CEO Jack Dorsey testified in the US House of Representatives for six hours regarding the Congressional attack by Trump supporters on January 6. Some people accusing social media of being a source of political extremism and disinformation organized an interesting protest in the garden of the Capitol Building. Tech giants were portrayed as rebels who went viral in the raid.