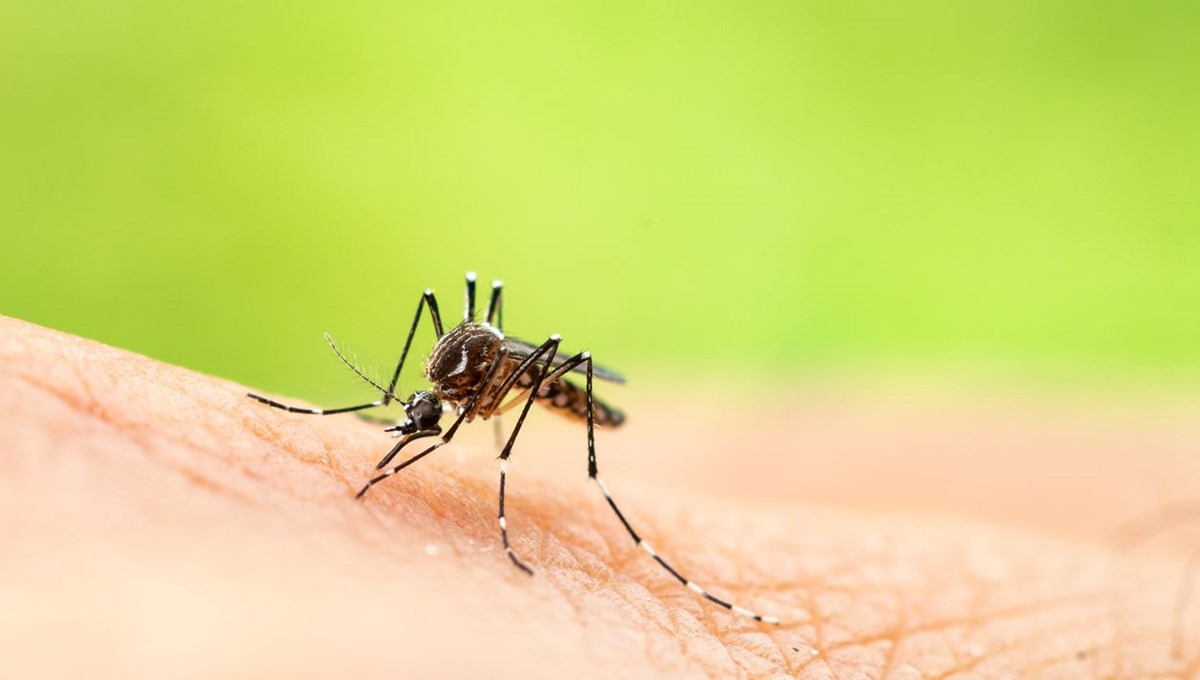 Zika virus, which is transmitted to humans by the bite of the “Aedes aegypti” type mosquito, was detected in 14 people in India. Kerala Minister of Health stated that areas affected by monsoon rains have become breeding grounds for mosquitoes.

According to the BBC’s report, Kerala Health Minister Veena George confirmed in a statement that Zika virus was detected in 14 people in the city of Thiruvananthapuram (Trivandrum).

George stated that the virus was first seen in a 24-year-old pregnant woman who was admitted to the hospital on 28 June with headache, fever and rash.

In his statement, the minister stated that the regions affected by monsoon rains have become breeding grounds for mosquitoes.

HOW IS IT TRANSMITTED?

Zika virus infects humansAedes aegypti” is transmitted by the bite of a mosquito.

Zika virus, which appeared to be transmitted through blood and sexual intercourse, as well as mosquito bites, was first encountered in monkeys in the Zika forests of Uganda in 1947.

Zika virus is thought to cause microcephaly, which refers to a neurodevelopmental disorder in babies, if it is transmitted to pregnant women.

The disease, which shows symptoms such as fever, redness of the eyes, vomiting, rash, headache, muscle and joint pain, does not have a specific treatment and preventive vaccine.

WHAT ARE THE SYMPTOMS OF DELTA PLUS VARIANT?