A man died in the Philippines after he was forced to do 300 squats for violating Covid-19 curfews.

According to the news in CNN, on April 1, 28-year-old Darren Manaog Peñaredondo left his home in General Trias, a city in the state of Cavite that has been under lockdown due to increased Covid-19 cases. However, he was stopped by the police and told to “squat” 100 times. The police had him repeat the exercises, about 300 repetitions.

His family said Peñaredondo fell into a coma on Saturday and died a few hours later.

However, the Philippines has one of the highest rates of Covid-19 cases reported in any country in Asia. Approximately 830 thousand cases and 14 thousand deaths have been reported in the country so far. Last month, cases in the country increased sharply, with authorities quarantining more than 25 million people, including those in Cavite prefecture.

On the other hand, the Ministry of Internal Affairs and the mayor of the city of General Trias launched an investigation into the death of the young man. 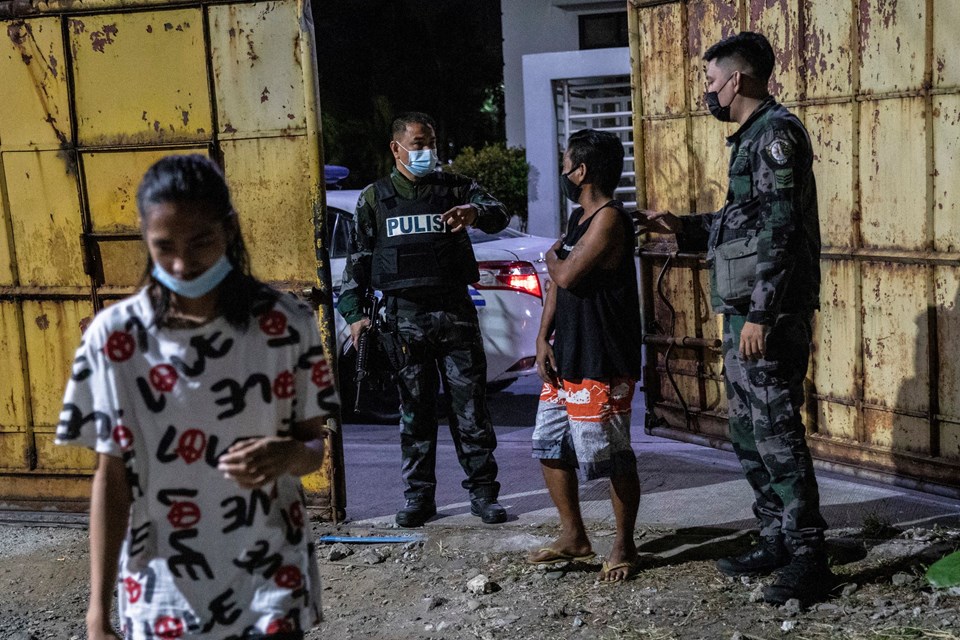 “All police officers proven to violate the law will be prosecuted and given appropriate administrative and judicial sentences,” the ministry’s undersecretary, Jonathan Malaya, told CNN.

PENALTY FOR CLOSING THE DOG CAGE AND SITTING UNDER SUN

On the other hand, Peñaredondo’s death follows a series of incidents caused by brutal police methods. In addition, police reportedly forced people to sit in the midday sun for violating the curfew.

NOT FOLLOWING THE LAW

Jose Manuel Diokno, a lawyer and founder of the Free Legal Assistance Group (FLAG), stated that it is illegal to lock people in cages or to squat people 300 times, “The only punishment that can be imposed for any violation by law enforcement is those found in local and national laws, “We do not have any laws that allow them to exercise or exercise for a long time.”

THE ORDER OF DUTERDE TO “SHOOT” MILITARY AND POLICE

The Philippines has taken a drastic approach to contain the coronavirus. President Rodrigo Duterte said in April last year that the police have the right to shoot anyone who violates virus restrictions. In his speech, Duterte said, “I will not hesitate. I have ordered the police, the army and the barangays: shoot them if they disobey and resist you.” 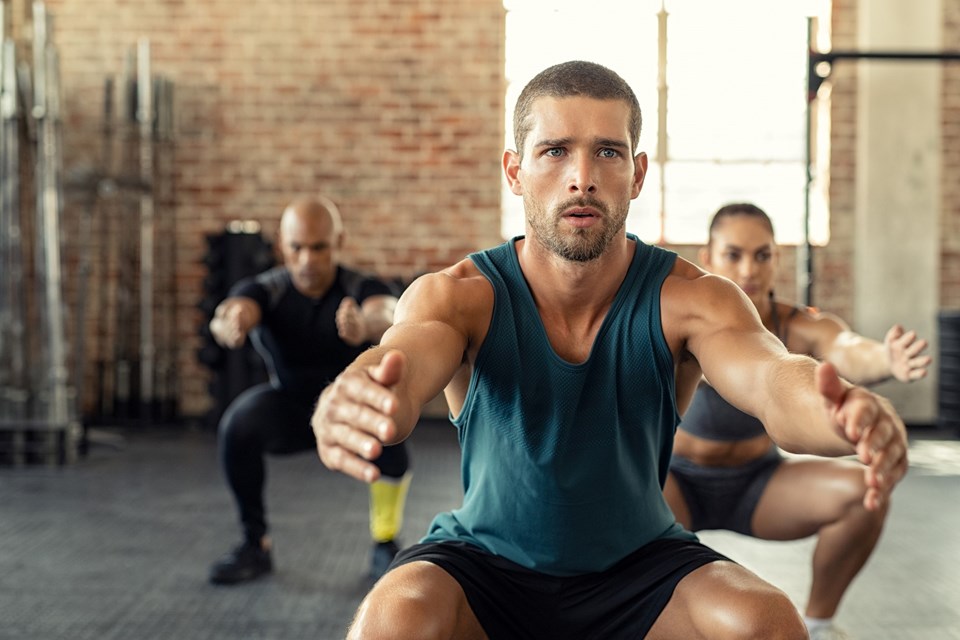 Squat is an exercise in which the person performing the movement lowers his hips while in a standing position, and then returns to the starting position. Squats can be done with body weight, additional weights can also be used. These weights are typically lifted with barbells, although dumbbells or kettlebells / girya can also be used. In the squatting part of the exercise, the hip and knee joints are flexed, the ankle joints are dorsiflexed, while returning to the beginning, the hip and knee joints are extinct, and the ankle joint undergoes plantarflexion.

THREE-DIMENSIONAL ANIMATION OF THE GEORGE FLOYD MURDER MADE