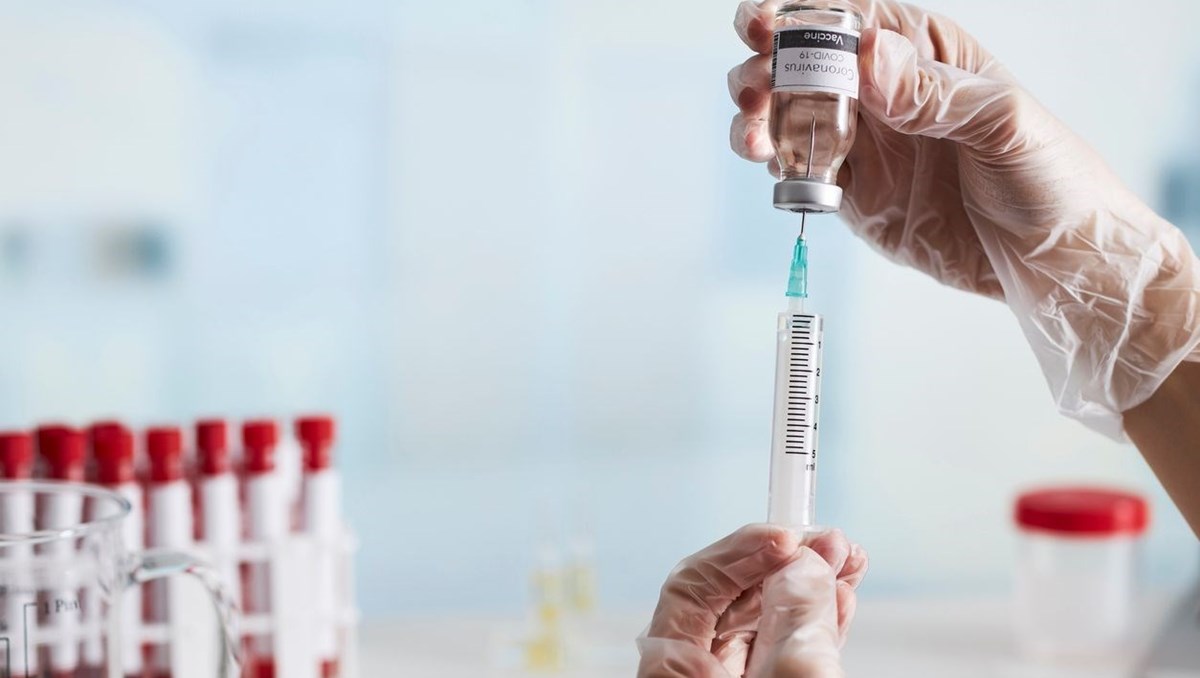 From 7 June in Germany, everyone over the age of 12 will be offered the opportunity to be vaccinated against the corona virus. Physicians are concerned about the “influx” to practices with the removal of priority in vaccination.

As of Monday, June 7 in Germany, the priority application for vaccines against the corona virus will be removed. Anyone aged 12 and over will be able to get vaccinated. In addition to vaccination centers, vaccination can be done in doctor’s offices and by doctors affiliated with businesses.

Physicians in Germany are worried that with the abolition of the priority system in vaccination, those who want to be vaccinated will “flood” to their practices.

In his statement to the Neue Osnabrücker Zeitung, President of the Association of Statutory Health Insurance Physicians Andreas Gassen stated that he expected an “influx of clinics” and called on those who want to be vaccinated, “Please be patient, do not put pressure on the physicians and their teams and health workers”.

“Everyone will be vaccinated as soon as possible. However, not everyone will be at the same time,” said Gassen, adding that although the current amount of vaccine is constantly being increased, there are not enough doses yet.

While the priority in vaccination is removed in Germany, plans to vaccinate children aged 12 and over are also controversial. Gassen, President of the Association of Statutory Health Insurance Physicians, criticized the perception that children and young people will also have the opportunity to be vaccinated as of Monday, through statements made by politicians, despite the fact that the Permanent Vaccination Commission (Stiko) does not have a recommendation in this direction.

With the removal of the vaccine priority, everyone aged 12 and over is given the opportunity to be vaccinated, but the Permanent Vaccination Commission within the Robert Koch Institute (RKI), the authorized institution in the fight against the epidemic, has not yet announced its recommendations on vaccination for children.

While German Health Minister Jens Spahn says it’s possible to offer vaccinations to anyone over the age of 12 by the end of August, virologist Brinkmann is skeptical about whether the government can deliver on its promise, as there isn’t enough vaccine available. Brinkmann said, “Providing a vaccine opportunity does not provide immunity,” and emphasized that “really vaccination” is necessary for immunity against coronavirus.

WHY WAS THE PRIORITY REMOVED?

According to data from the Robert Koch Institute, more than 780,000 doses of the vaccine were administered in Germany on June 4th. In Germany, where approximately 17 million 241 thousand people have been vaccinated, 20.7 percent of the population has been vaccinated. Approximately 38 million 800 thousand people received at least one dose of vaccine. This corresponds to 45.4 percent of the population.

The vaccination campaign against Covid-19 in Germany started on December 27, and the first priority group included those over the age of 80 and those working in the emergency room, intensive care and elderly care services.

WHEN WILL THE MASKS BE RELEASED?