Scientists announced that they detected the coldest cloud in the world hovering over the Pacific Ocean.

The violent storm cloud that formed over the Pacific Ocean in 2018 reached the lowest temperatures ever recorded, according to a new study. The peak of the storm cloud reached minus 167.8 degrees Fahrenheit (minus 111 degrees Celsius), which is cooler than any storm cloud previously measured.

It was stated that thunderstorms and tropical cyclones, which are circular low-pressure storms that occur about 18 kilometers above the ground, can cool the air much more, according to a statement made by the UK National World Observation Center.

It was stated that tropical cyclones, which are especially large-scale and very strong tropical winds blowing more than 118 kilometers per hour and rotating, were effective, while the peak of the detected cloud was reported to be about 30 degrees Celsius lower than the previously detected temperatures.

It was announced that the degree measured by the infrared sensor on the NOAA-20 satellite orbiting the planet in the USA was measured on December 29, 2018, about 400 kilometers south of Nauru in the Southwest Pacific. 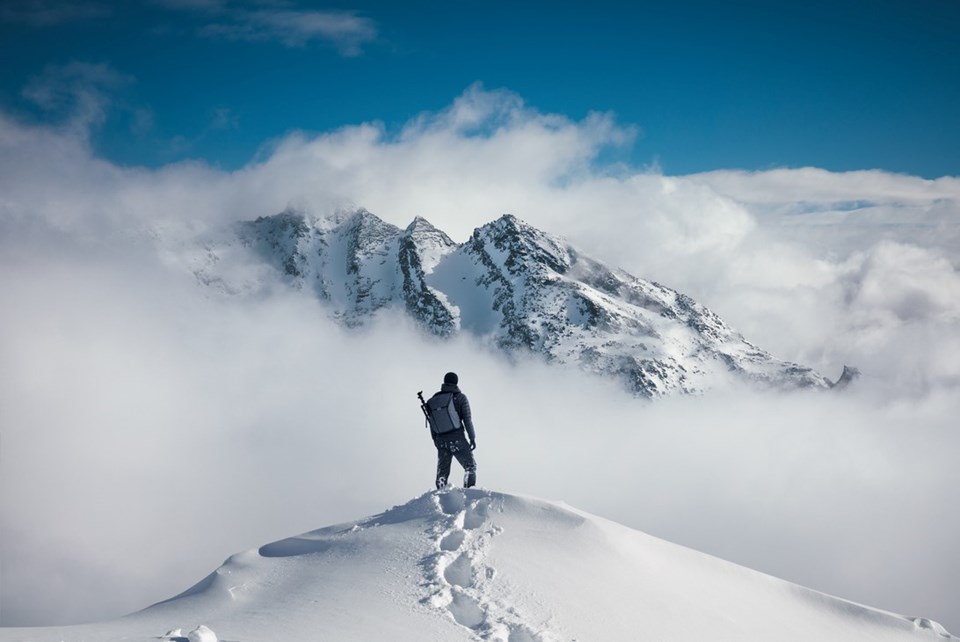 ‘A DEGREE THAT WIFE HAS NOT BEEN SEEN’

“Extremely rising peaks are quite common,” said lead author Simon Proud, a research fellow at the National Center for Earth Observation and Oxford University, telling the BBC: “Typically, an overly rising peak is about 12.6 F for every kilometer in the stratosphere it rises. degrees Celsius) cools down “he said.

“This storm, however, was particularly extreme,” says Simon Proud. This storm has reached an unprecedented degree that pushes the limits of what existing satellite sensors can measure, “he said.” We have indeed seen colds becoming more common, “he said.

He added that in the last three years, scientists have recorded the same number of extremely cold temperatures in the clouds as in the 13 years before it.