A woman, who worked for more than four years as a 911 emergency operator at a police station in the US state of Louisiana, was fired and arrested after authorities falsely refused to return more than $ 1.2 million in her account.

Kelyn Spadoni, 33, was accused of theft, bank fraud, and illegal transfer of monetary funds after the money was transferred to her account in February following a software-related error at a finance company called Charles Schwab & Co.

However, seeing $ 1.2 million in his account, Spadoni immediately transferred the money to another account and bought a house and a car whose value ranged from $ 48,000 to $ 70,000. 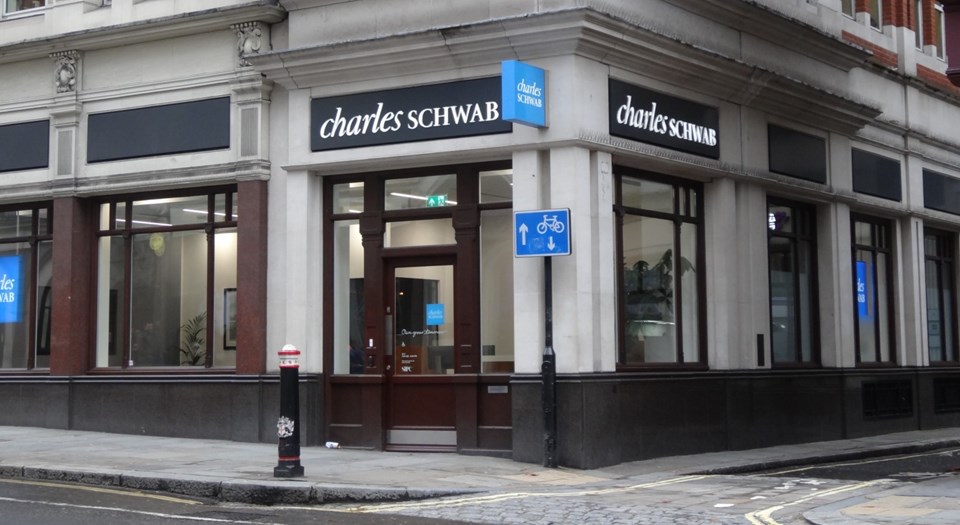 Charles Schwab & Co sued Spadoni for ignoring her calls, text messages, and attempts to reach her via emails, according to a statement from the company that the company contacted the young woman’s workplace but could not come on the phone.

According to the lawsuit filed at the US District Court in the East District of Louisiana, Schwab aimed to transfer $ 82.56 (about 680 Turkish lira) to Spadoni’s account when he accidentally transferred more than $ 1.2 million due to “the problem of software development”. Also, the company said its terms of service required customers to return funds that were unintentionally transferred to them.

Spadoni’s former boss, Jefferson Parish Sheriff’s Office spokesman, Captain Jason Rivarde, said in a statement on the issue that Charles Schwab & Co. Stating that he had received the money transferred by him by mistake, he said “It is not his money. This is very wrong” and said that he “did not make a legal claim”.

On the other hand, Charles Schwab & Co announced that they have been able to get around 75 percent of the money back so far.