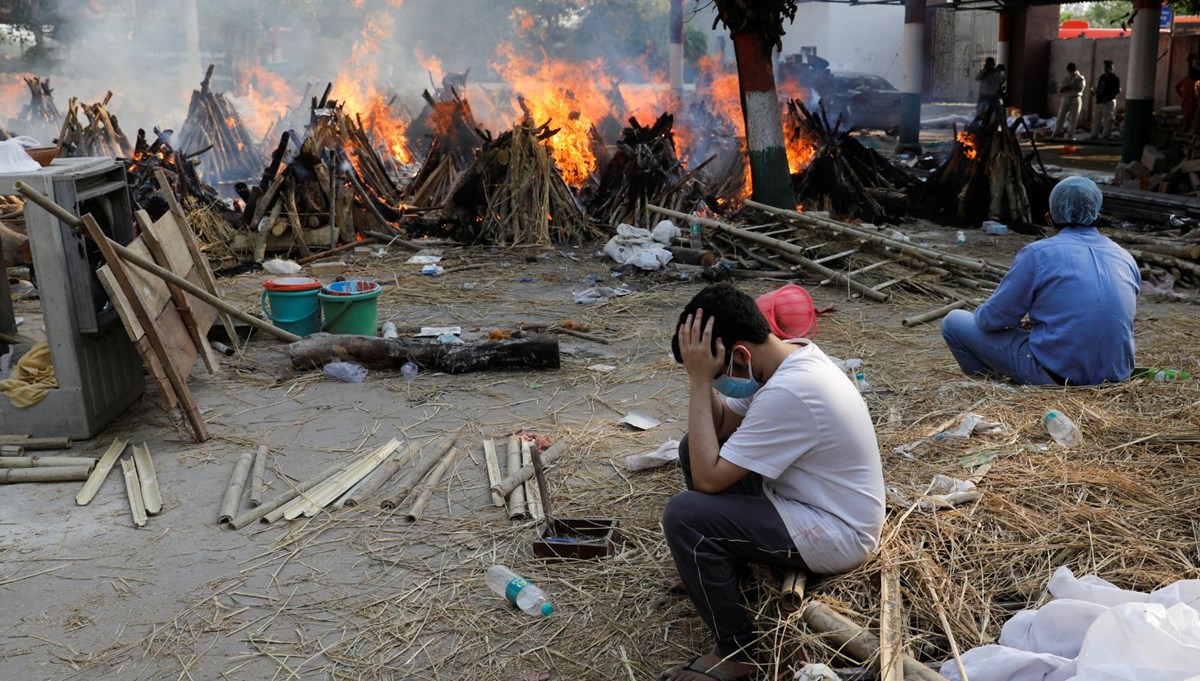 While the world was fighting the corona virus pandemic, two separate scenarios emerged. In countries like the USA and the UK, newly vaccinated people hug their loved ones after a long separation period. In India, miserable families count their dead. As the number of new cases in the country reaches new record levels every day, sick people are being sent back from hospitals whose beds and oxygen are running out. However, the more the virus spreads, the more likely it is to mutate and create variants that can eventually resist existing vaccines, threatening other countries to contain the pandemic, experts said. At the same time, the situation of India, one of the largest vaccine producers in the world, means that 92 poor countries, including South Africa and Brazil, could not be fully vaccinated for months or even years.