WHO Africa Director Dr. Matshidiso Moeti stated at the regular weekly press conference that last week was the worst week ever in the number of cases on the continent.

Stating that the continent broke a new record by breaking the peak of the second wave last week, Moeti said that the number of cases increased by 251 thousand compared to the previous week.

‘THE WORST HAS NOT HAPPENED YET’

Mentioning that new cases increased in the 7th week in a row, Moeti said, “The worst has not happened for Africa yet.” 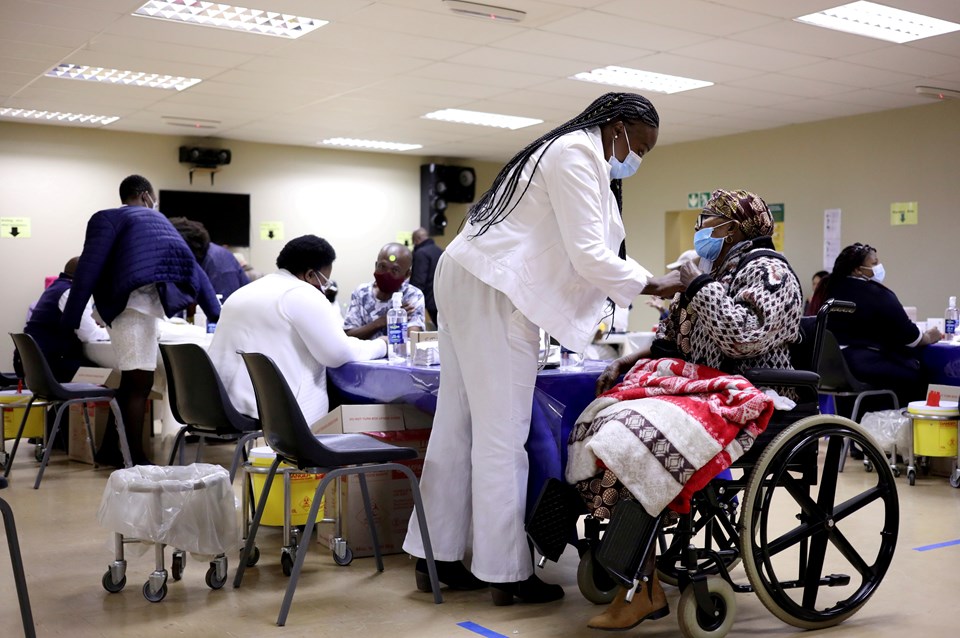 ONLY 16 MILLION PEOPLE HAVE BEEN FULLY INSTALLED IN THE CONTINENT

Moeti pointed out that the vaccine made in Africa corresponds to 1.6 percent of the world’s vaccination, and noted that only 16 million people in the continent were fully vaccinated.