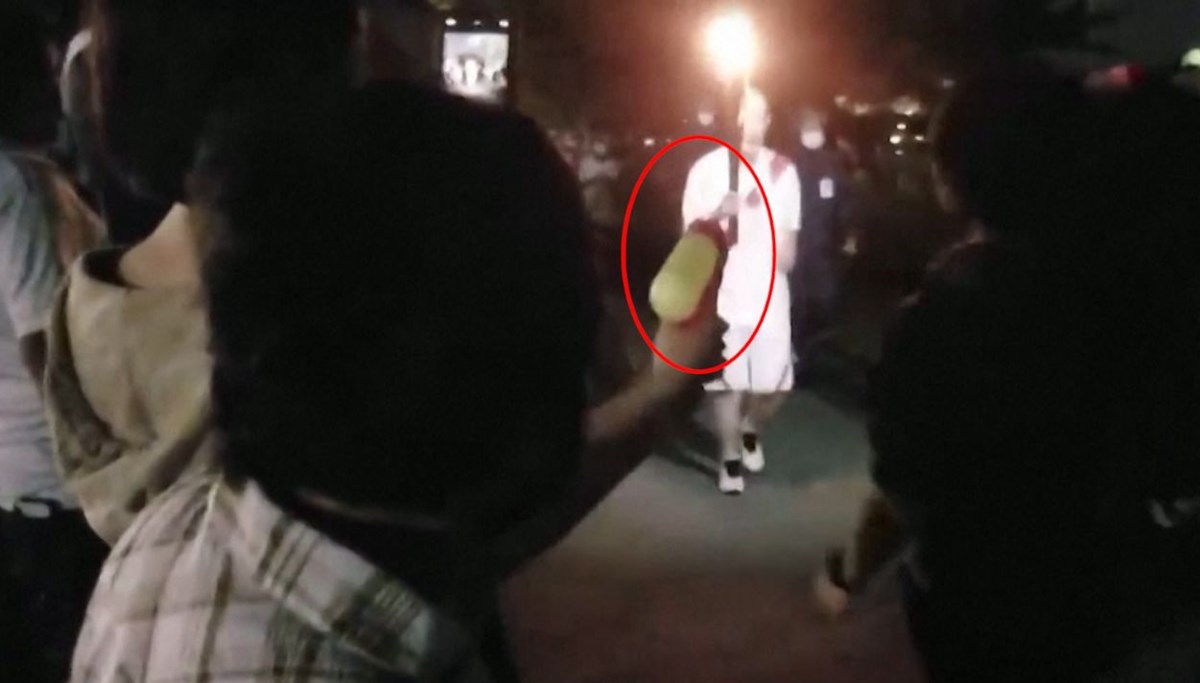 Before the Olympic Games to be held in Japan, the Olympic torch was attacked with a water gun. A 53-year-old woman tried to extinguish the torch with a water gun in her hand. The woman, who faced the intervention of the officials, was taken into custody after the incident.