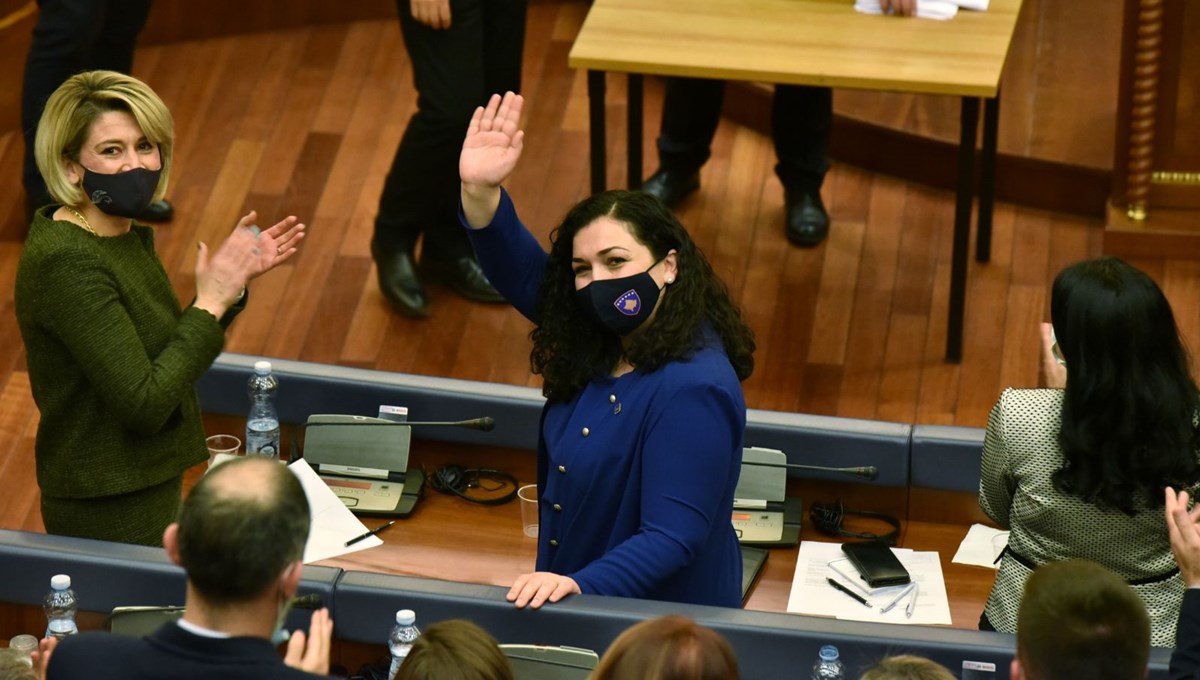 Vyosa Osmani, who won the votes of 71 deputies in the third round of voting in the parliament, became the new president of Kosovo.

In the vote in the Assembly of Kosovo, Vyosa Osmani was elected the country’s new president.

Osmani, the candidate of the ruling Make Decision Movement (VV), won the votes of 71 deputies in the third round of the vote and became the country’s new president with the majority of votes.

While 82 deputies participated in the vote in the 120-member Kosovo Assembly, 11 votes were declared invalid.

In the first and second rounds of the presidential election, the two-thirds majority required for the election could not be achieved.

The Democratic Party of Kosovo (PDK), the Alliance for the Future of Kosovo (AAK) and the Serbian List did not support Osmani’s election as president.

His former party, the Democratic Union of Kosovo (LDK), supported Osmani to ensure a sufficient majority to be elected president. 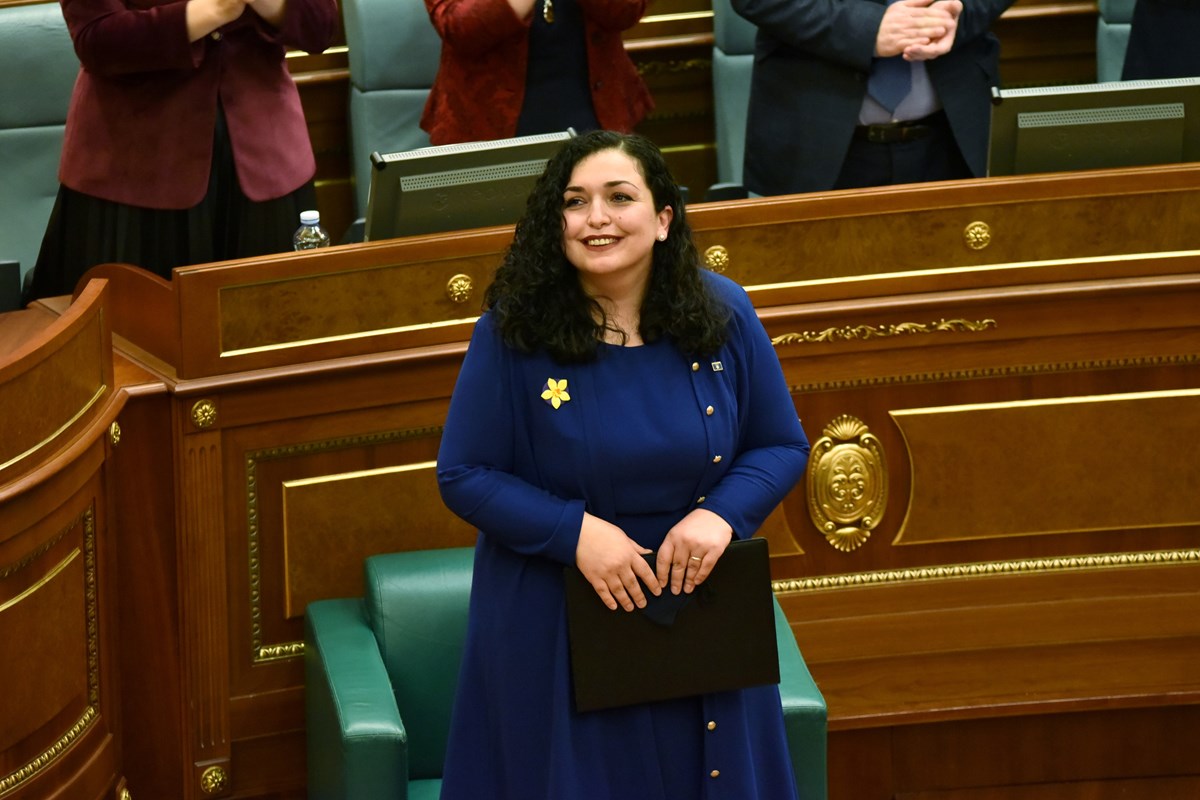 “OUR HISTORY IS A HISTORY OF VICTORY AGAINST EVIL”

Referring to the difficult times in the process of freedom and independence of Kosovo, Osmani emphasized that today Kosovo’s democratic values ​​are once again understanding. Osmani said, “Our history is the history of victory over hope and evil, apart from pain. We have always seen the support of many of our friends on this journey. We will be eternally grateful to those who stand by Kosovo on the road to freedom and independence and in state building. From them today for rapid integration into Euro-Atlantic structures. “We want them to stand by our side in our common goals, in the development of the economy, in ensuring equality and in the general welfare of the country.”

Stating that the dialogue between Kosovo and Serbia should be fair and equal, Osmani said, “The real dialogue is the road before us. But this should be fair and equal. When we see Serbia’s regret, when we are apologized by him (Serbia) and he suffers from his (Serbia’s) crimes.” We will achieve peace only when justice is provided for those who happen to be. ” he spoke.

Osmani, who was born on May 17, 1982 in Mitrovica, Kosovo, finished primary and high school in this city.

Osmani, who joined the LDK in his youth, also served as a deputy from this party for several terms.

Serving as the Speaker of the Assembly of Kosovo, Osmani also served as the deputy president after the resignation of former president Hashim Thaci.

Osmani, who left the LDK before the general election held in Kosovo on February 14, 2021, participated in the election with the VV.

Osmani has published some books, articles, monographs and studies in the fields of international law and commercial law.

Osmani is married with two children. Besides his native language, he speaks English, Turkish, Spanish and Serbian.