Following the notification received by European Union (EU) officials last Sunday, it was announced that 29 million doses of AstraZeneca vaccine had emerged in a warehouse located a few kilometers outside of Italy’s capital, Rome.

The European Union, on the other hand, announced that tighter controls should be brought on the export of Covid-19 vaccine doses.

After 29 million doses of vaccine detected a few kilometers outside of Rome, a spokesperson for AstraZeneca said that the vaccine was produced outside the EU and “brought to the factory to be filled in bottles before being distributed to low- and middle-income countries.” The spokesman, on the other hand, denied the news that the doses were “stocked”.

AstraZeneca spokesperson underlined that the vaccine manufacturing process is a very complex and time-consuming task, saying that 13 million of these doses are “waiting to be sent to COVAX”, while the other 16 million doses will be quality checked for distribution to Europe. 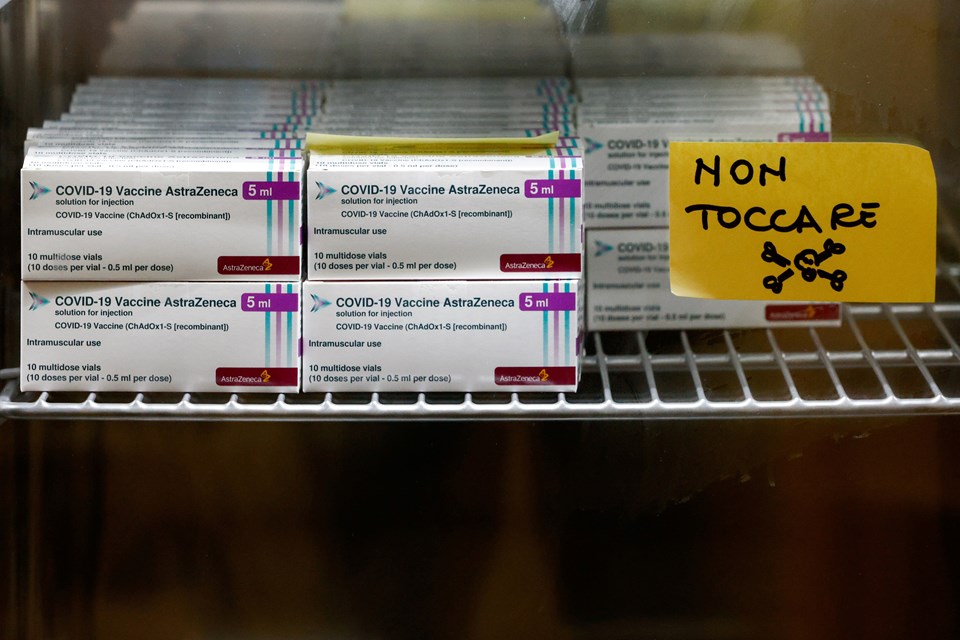 Valdis Dombrovskis, Vice President of the EU Commission, reacted sharply to the statements and said, “They pledged to give 120 million doses to the EU in the first quarter of the year. They said they could give 30 million doses, but they are not even close to this number as of today.”

Dombrovskis noted that the EU cannot comment on the source or potential use of the millions of doses of AstraZeneca vaccine reportedly detected in Italy, but that the vaccine manufacturer is “far from contractual commitments”. 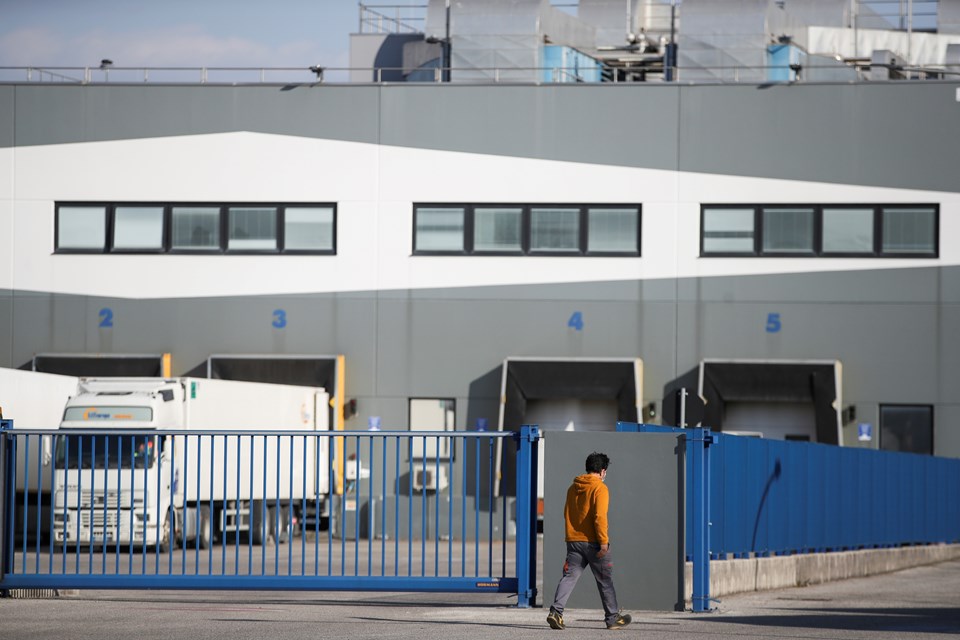 EU: ASTRAZENECA HOLES PROMISE TO UK, NOT TO US

After the vaccines were caught, the European Commission stated that its citizens were preparing new measures to protect the vaccine supply, and this was due to AstraZeneca’s promise of vaccines to the UK, despite the lack of supply to EU countries despite contractual convictions.

While the increasing tension between the EU block and the British-Swedish vaccine manufacturer AstraZeneca has been firing further after the vaccines detected in the warehouse, according to the new export controls proposed by the European Commission, the country to be exported to vaccines is planned to be managed by the EU by looking at the vaccination rate and vaccine export.

THE PURPOSE OF THE CHANGE TO HAVE MORE TRANSPARENCY

EU Commission Vice-President Valdis Dombrovskis said on Wednesday that the aim of the change is “to have more transparency on exports to avoid possible circumvention of the rules and to get a complete picture of what is happening outside the EU”.

If AstraZeneca vaccines are detected in a warehouse and European leaders will meet on Thursday and Friday to discuss the laws of the European Commission to protect the citizens of the Union, if the draft commission text is approved, the expanded export mechanism will be valid for up to six weeks from the date it enters into force. 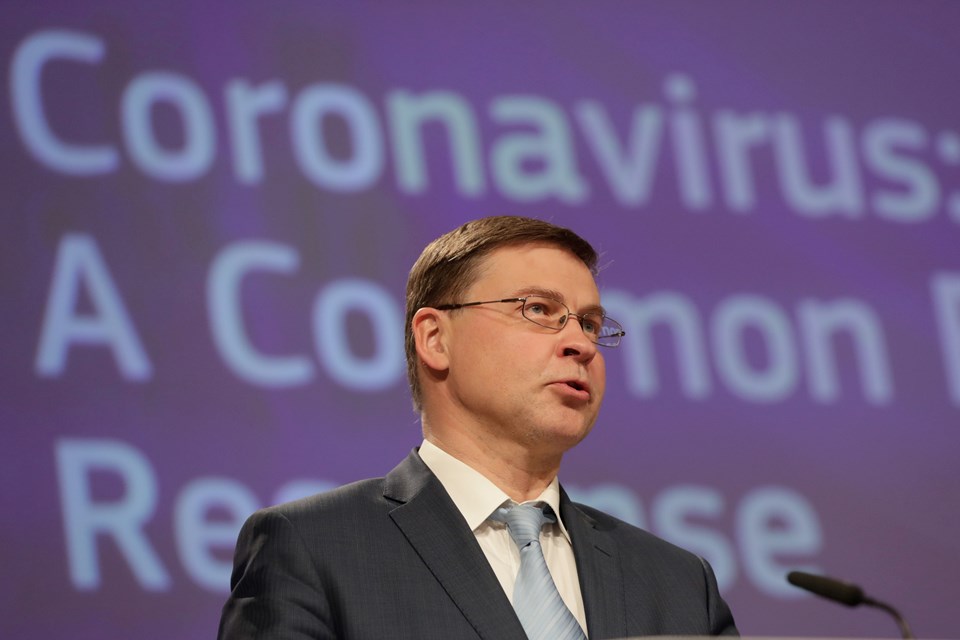 BORİS JOHNSON: I WILL POINT THOSE WHO PLANNED TO DO AN ABLUKA

British Prime Minister Boris Johnson criticized that the new proposal of the European Commission will be discussed after the tension between the EU and Britain started last day. Johnson said limiting vaccine exports could hurt investments in the countries that imposed them. 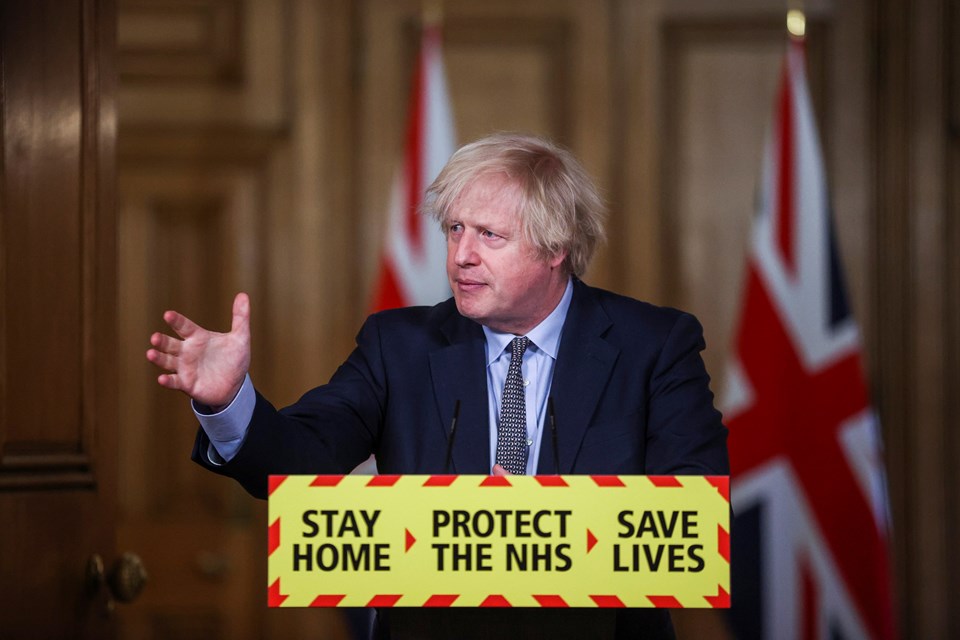 Johnson emphasized that “vaccines are a product of international cooperation” and that continuing to work with Europe is “very, very important”. “I will kindly point out anyone considering an arbitrary blockade or cut, to those who are considering investing in those areas in my country.”

Last day, the EU and the UK issued a joint statement stating that they are working together on specific steps “to create a win-win situation and expand the supply of vaccines”.