Air Force 2, the plane carrying US Vice President Kamala Harris to Guatemala, returned to the base when it malfunctioned shortly after taking off from Andrews Air Force Base in Washington. 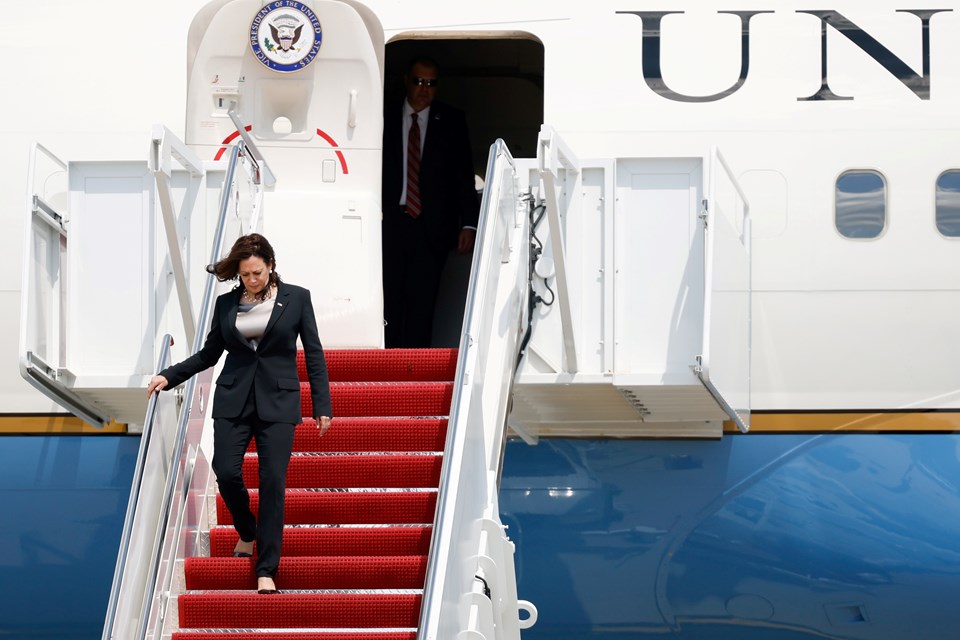 Harris took off from Andrews Air Force Base in Washington at 2:30 PM local time to make an official visit to Guatemala.

The aircraft made a forced landing at the base shortly after takeoff due to technical failure.

“It’s a technical issue. It’s nothing big to worry about,” Sanders said.

Making a statement to reporters later, Harris said, “I’m fine, I’m fine. We had to pray a little, but we’re all fine.”