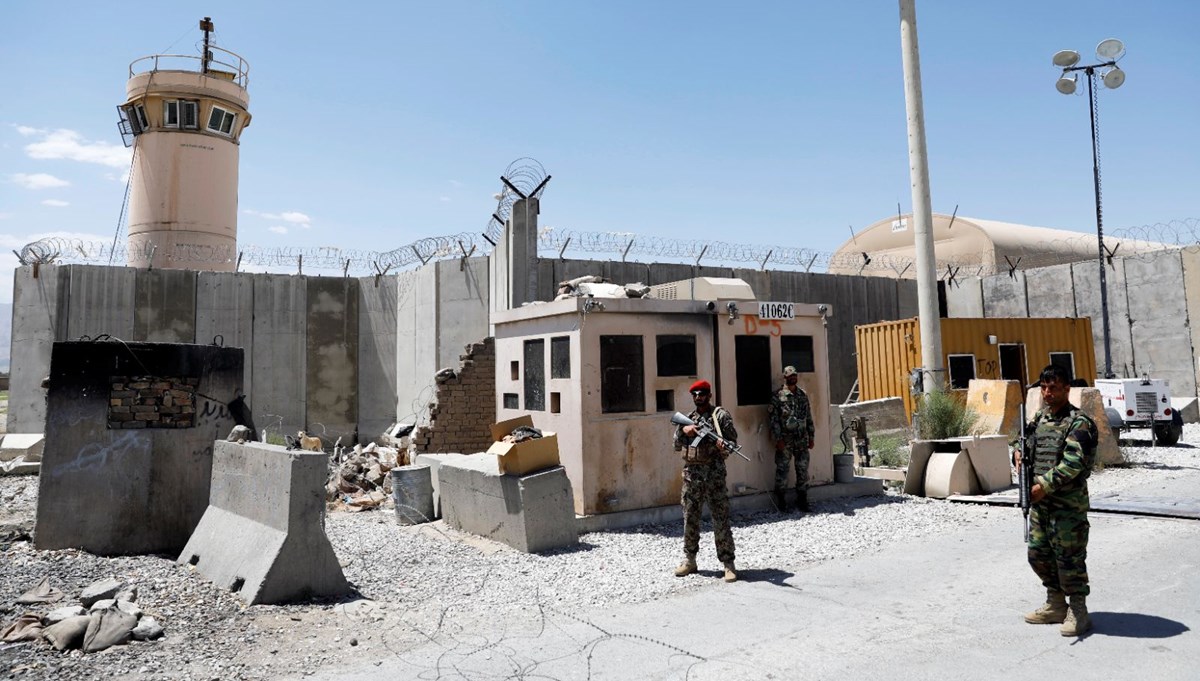 The United States has announced that 90 percent of its withdrawal from Afghanistan has been completed. Soldiers quietly left the airbase in Bagram district of the capital, Kabul.

Afghan officials stated that US soldiers quietly left the base at night last week.

Afghan officials said the base was looted after American troops left. The looted products, from basketballs to technological and military equipment, started to be sold outside the base.

As the US soldiers retreated, they also left hundreds of civilian and armored vehicles behind. 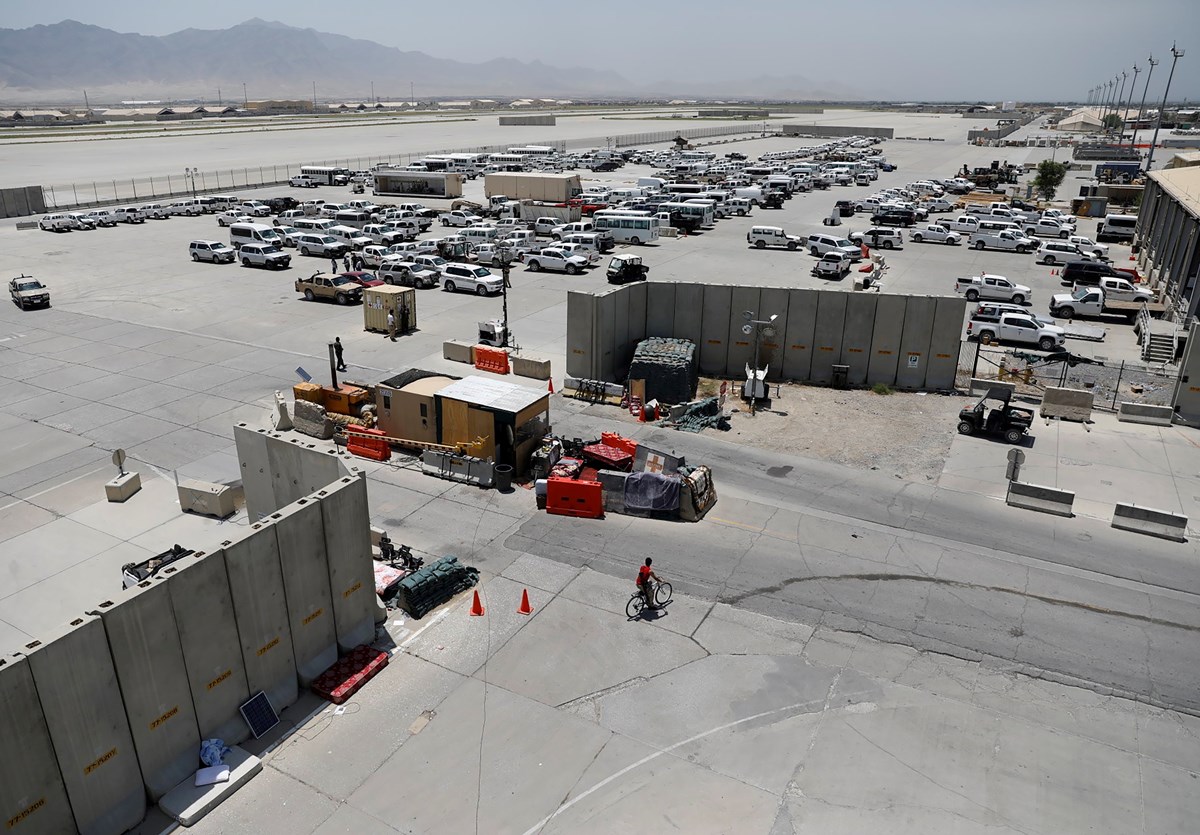 With the US withdrawal, it continues to expand the territory under Taliban control. Hundreds of Afghan soldiers are reported to have fled to seek refuge in neighboring Tajikistan.

Afghanistan announced that Afghan soldiers who fled and left their positions were sent back to their posts to fight the Taliban.