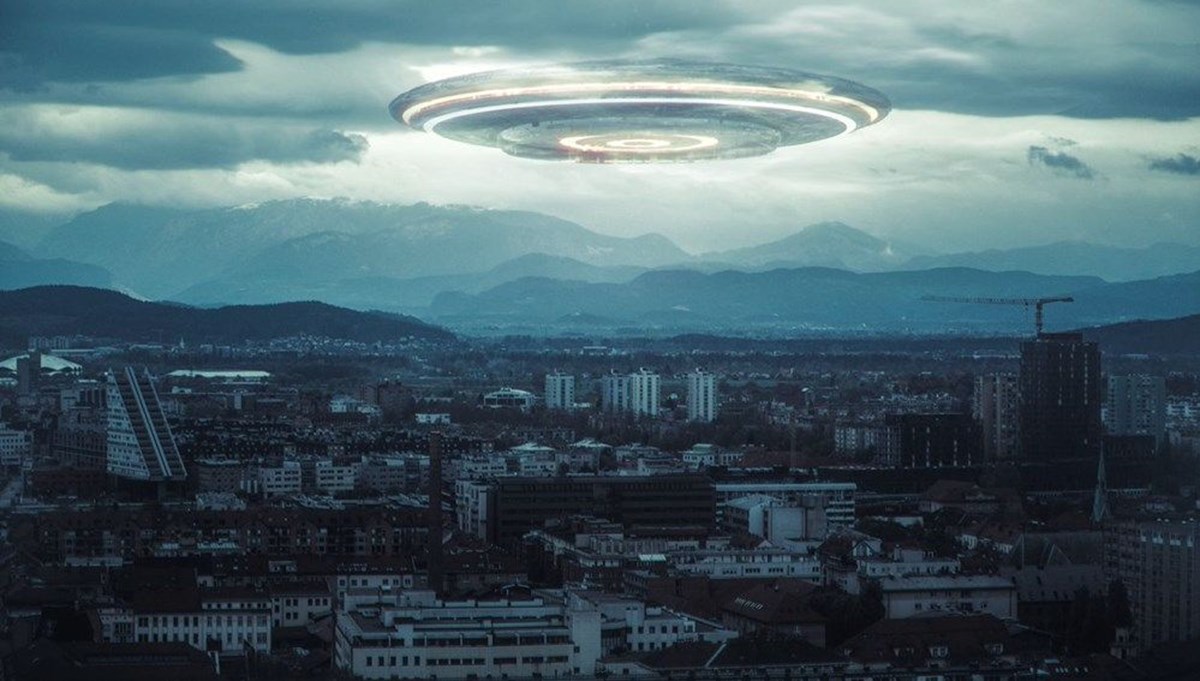 The U.S. Directorate of National Intelligence has released its report on unidentified aerial phenomena (UAP), also known as UFOs.

The report examines weather events observed between 2004 and 2021. In the report, which recorded 144 observations from sources affiliated with the US government, it was noted that 80 of them were monitored through multiple sensors.

In the report, which mentioned that unidentified objects are generally observed near training areas belonging to the US army, it was pointed out that this was due to the presence of too many radars and sensors in those areas.

In the report, it was emphasized that 18 of the 21 unidentified objects examined in terms of flight patterns showed unusual flight and movement characteristics.

– The USA may also have secret experiments

The report emphasized that there is no single explanation for unidentified weather events. It was stated that these could be a residue left in the air, or they could be caused by an atmospheric condition.

On the other hand, it was noted that this could be part of a test belonging to a foreign power, and “These unidentified weather events may also be secret programs developed by US organizations.” it was said.

In the report, it was stated that there may be objects that have not yet been scientifically explained in another option.