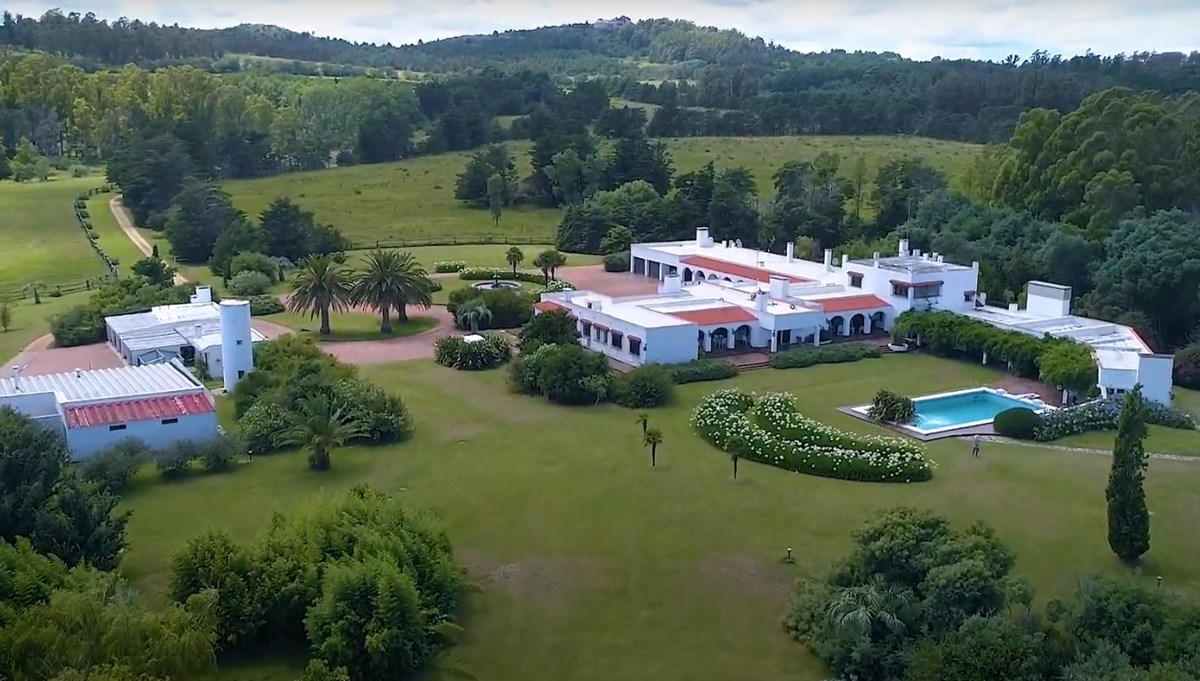 It turned out that the founder of Çiftlik Bank, ‘Tosuncuk’ Mehmet Aydın, signed an agreement on a housing project with a businessman named Fernandino in Uruguay. It has been documented that Tosuncuk gave Ferrari and his luxury yacht to Fernandino, which put him on the radar of the Uruguayan police, with a value of 2 million dollars, for the agreement on 12 villas planned to be built in Laguna Del Sauce, located in the city of Maldonado. Laguna Del Sauce, for which Tosuncuk has built a housing project, is one of the most luxurious holiday resorts in the country, while the value of the villas varies between 700 thousand dollars and 6 million dollars.