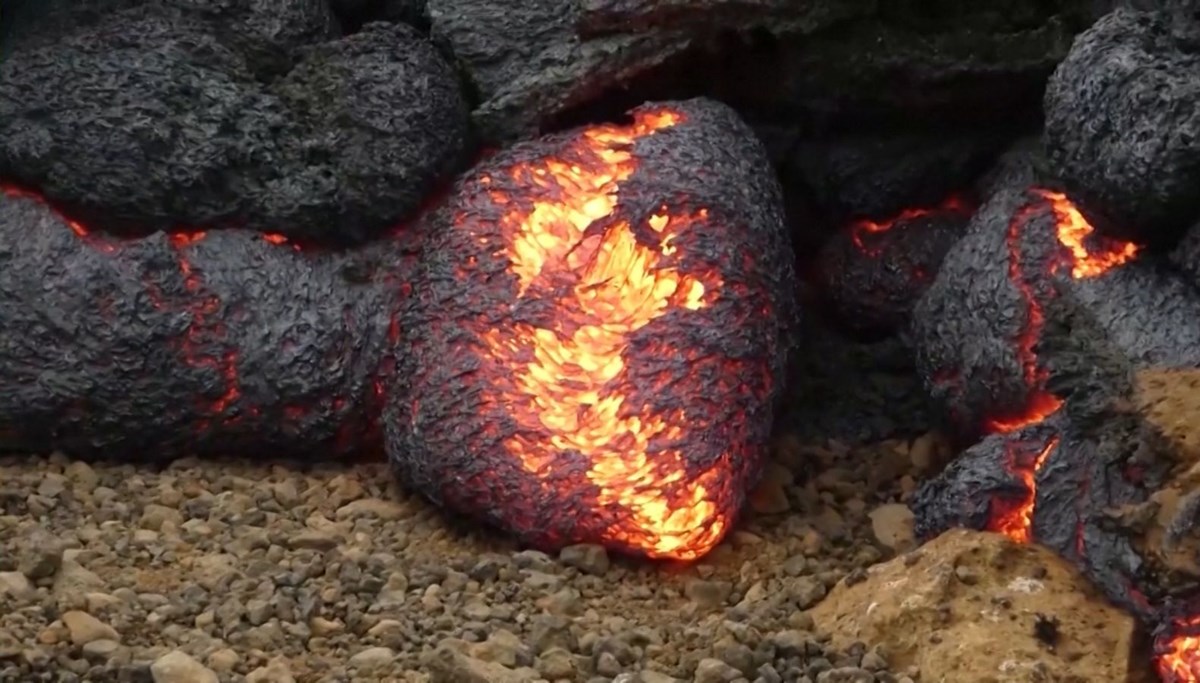 Unusual images were recorded at Fagradals Volcano in Iceland, which has been dormant for 6,000 years and has been active since March. Egg-shaped lava balls formed at the foot of the volcano. University of London Professor Matthew Thirlwall, who recorded the images, said: “These balls form in partially solidified regions. They are also disintegrated when lava flows through them,” he said.