United NationsDuring the corona pandemic, according to data from ABD and EuropeThe number of births in Turkey decreased partially. The United Nations Population Fund (UNFPA) will share the results of its research with the public on July 11, World Population Day.

In the research report obtained by the German news agency DPA, “The decrease in the birth rate in humans is 9 months old. pregnancy It does not become visible in a short time due to the period, but as the pandemic continues, it becomes more and more evident that the birth rates are decreasing.

According to the study, which was prepared with data from 19 European countries and the USA, there have been “stunning declines in the number of births” since October 2020 compared to the same months of the previous year. The number of babies in the 15 countries of the European Union fell by 3 percent in October, 5 percent in November and 8.1 percent in December 2020.

Rachel Snow, UNFPA’s demographic expert, said: “Most people are less in precarious times. child He wants to have children and the main problem is whether there are suitable opportunities (to have children) or not.

While the number of births in Spain decreased by 20 percent in January, the rate of decline in France was recorded as 13.5 percent. However, the research revealed that there are also differences within Europe. For example, dramatic decreases were not recorded in Denmark, Finland, the Netherlands and Norway.

Snow stated that many factors may have played a role in the differences within Europe, so it is too early to say which cause is decisive. Snow pointed out that Scandinavian countries are generally more stable, and that “Portugal, Spain and Italy also had lower pre-pandemic birth rates”. 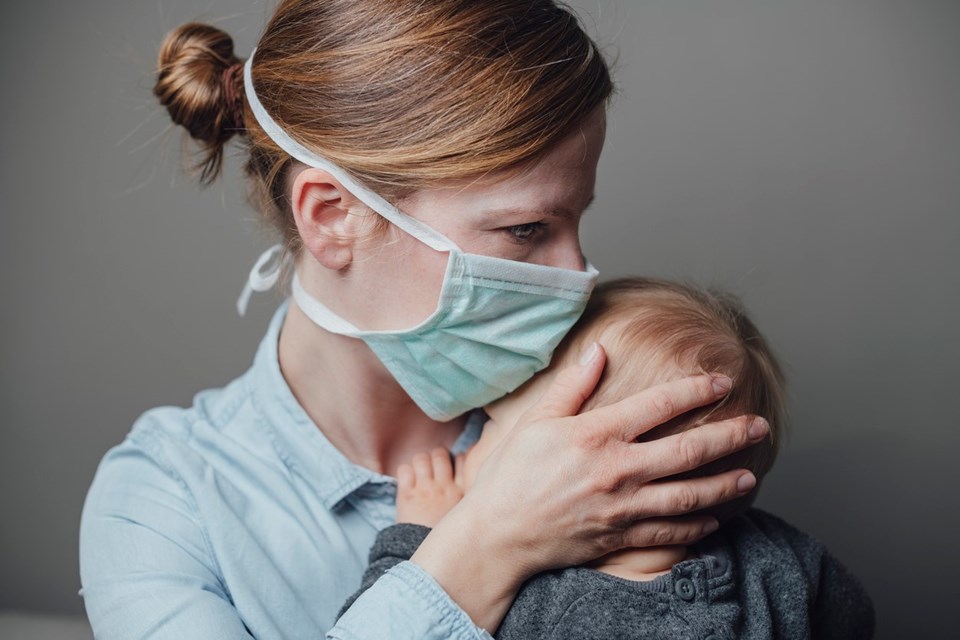 THE NUMBER OF BIRTH DECREASES IN THE USA

According to the report of the UN Population Fund, the impact of the pandemic on birth rates in the USA is also very evident. In the state of California, there were 10.5 percent fewer births in January than in the same month of the previous year. In Florida, the drop is 7.2 percent.

Surveys conducted in the US reveal that couples deliberately shelve their pregnancy plans and have less sex. There has also been a decline in the number of pregnancy-related searches on the Internet.

According to the UN report, there are signs of an opposite trend in underdeveloped countries. Snow said that the availability of contraceptives and poor sexuality education in these places prevented the reduction in the number of births, even if desired.

In the study, it was noted that more girls had to drop out of their education, and the educational status of women played a role on the average number of children.

“Thousands of girls are spiraling into poverty and losing the opportunity for a self-determined future,” said DSW Director Jan Kreutzberg. Kreutzberg called for increased international efforts to improve gender equality and educational opportunities.

According to the report, in the world where approximately 7 billion 900 million people live, birth rates have decreased in many countries in the last 100 years. In some countries of Africa and South Asia, a woman is the mother of an average of four children. In these countries, it is stated that as success is achieved in the fields of education, health and gender equality, the birth rate decreases.

Frank Swiaczny, a fellow at the Federal Institute for Population Studies, states that many women around the world still do not have modern contraceptives.

BIRTH AT THE EURASIA TUNNEL