In a statement made on Twitter, it was noted that Buhari’s post against the rebels in the country violated company policies and that his account was closed for 12 hours.

The response to Twitter came from Nigerian Information Minister Lai Mohammed. Noting that Twitter’s rules are not universal, Mohammed said, “If the President is worried about a situation, he has the freedom to voice it.” used the phrase. 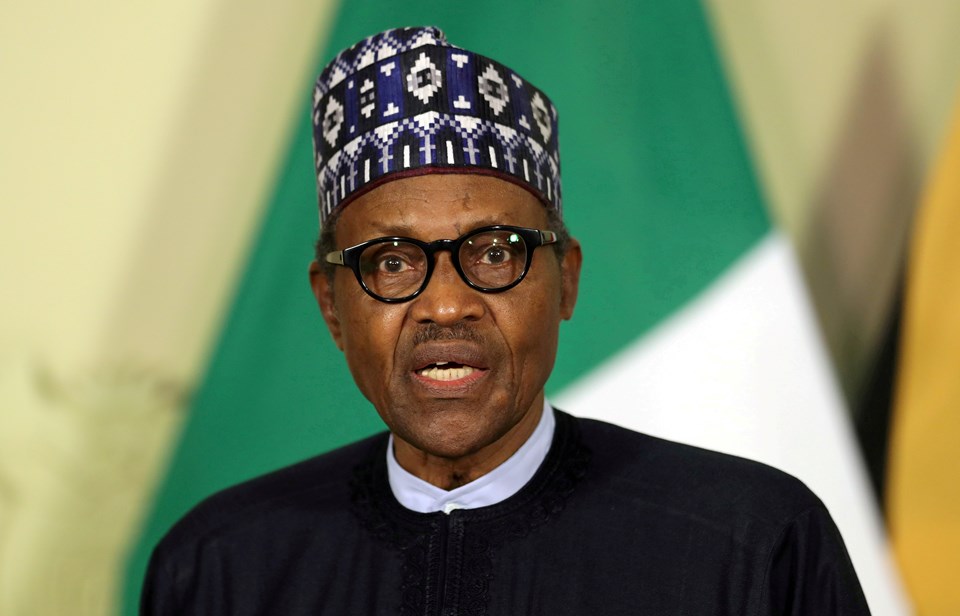 Buhari reminded the young rebels who attacked the public buildings in the southeast of the country yesterday, the civil war that caused the death of 1 million people between 1967-70 in the country, “We, who fought in the field for 30 months, will treat them in the language they understand.” had shared.

Twitter’s indefinite deactivation of former US President Donald Trump’s account after the 6 January congressional raid on the grounds that he spread false information about the 3 November 2020 elections and incited the people to rebellion also caused controversy in the context of “freedom of expression”.