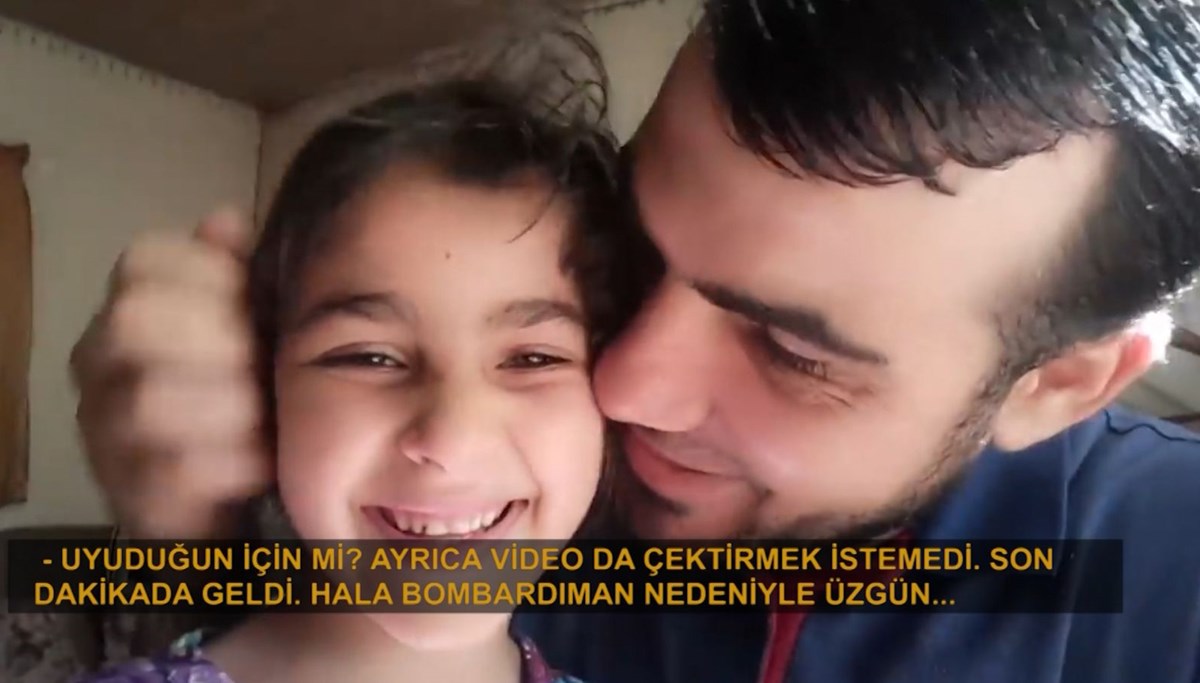 More than 200 people have died in Israel’s attacks on Gaza since May 10, most of them children. Gazans, especially children, whose region they live in are targeted by Israel every day, live in fear at all times. Ahmed Mansi, the father of three, was also videotaping those moments and sharing them on social media. He died in the Israeli attack 2 days after sharing his last video. The images of him trying to calm down his children remained.