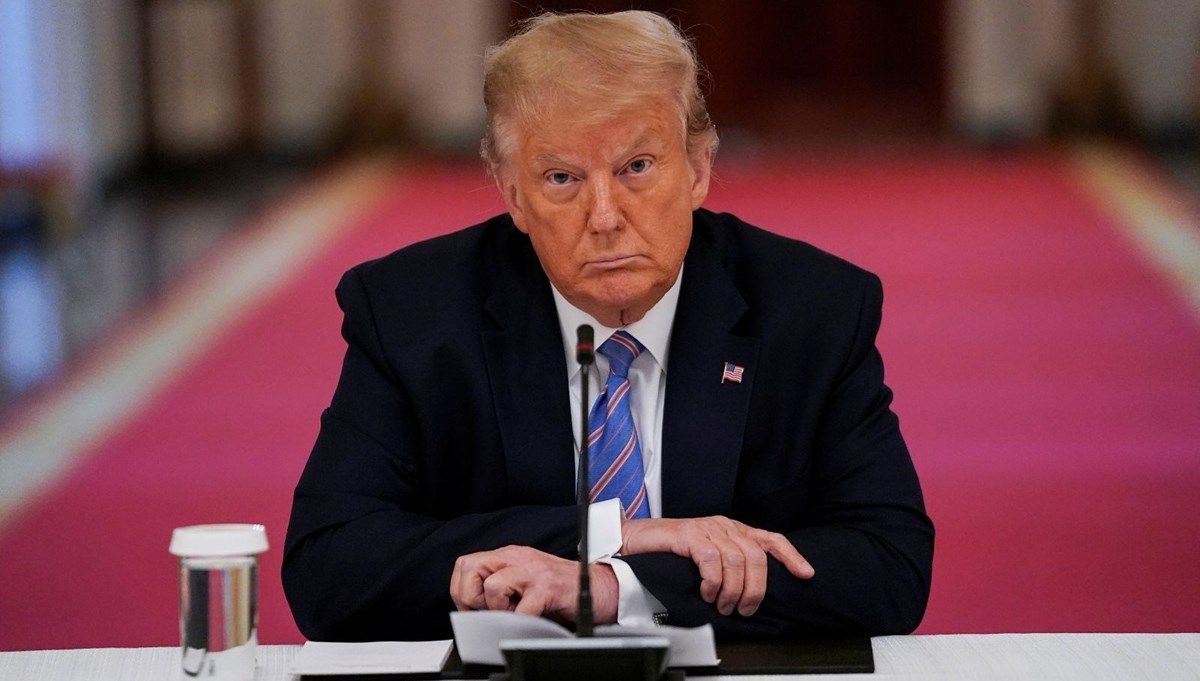 Former US President Donald Trump has signaled that he will run for reelection in the 2024 presidential election. Speaking at the Republican Party Congress he attended in the State of North Carolina, Trump criticized President Joe Biden with harsh words.

Former US President Donald Trump appeared in front of the cameras again about 6 months later.

Trump, who attended the Republican Party Congress in the State of North Carolina, said that he will take an active role in controlling Congress in the midterm elections to be held next year.

Called on the stage as “our president” by the Chairman of the North Carolina Republican Party, Trump has signaled that he may be a candidate in the 2024 Presidential election.

Donald Trump, 74, accused President Joe Biden of demolishing what he had built.

“ECONOMY WILL RETURN TO HELL”

“The Biden administration has been an embarrassing foreign policy disaster. All Joe Biden had to do was sit back and do nothing. The economy was taking off like a rocket. Instead, the economy will go to hell and inflation will be a disaster in the near future,” Trump said.

Arguing that Israel was left alone, Trump criticized the lifting of the travel ban to Muslim countries, and argued that Biden, who stopped the wall built on the Mexican border, took the criminals into the country. He also reacted to the corruption case brought against him.

The former President wanted all countries to unite against China. He argued that China should pay trillions of dollars due to the corona virus outbreak.

Trump also repeated allegations of corruption in the 2020 elections.

Donald Trump is expected to hold rallies in many states in the coming days.

REACTION TO ISRAEL FROM US CONGRESS MEMBERS