In the USA, it has been reported that the interest in news decreased after former President Donald Trump left the White House, and the understanding of broadcasting based on ideological opposition suffered a great decline. 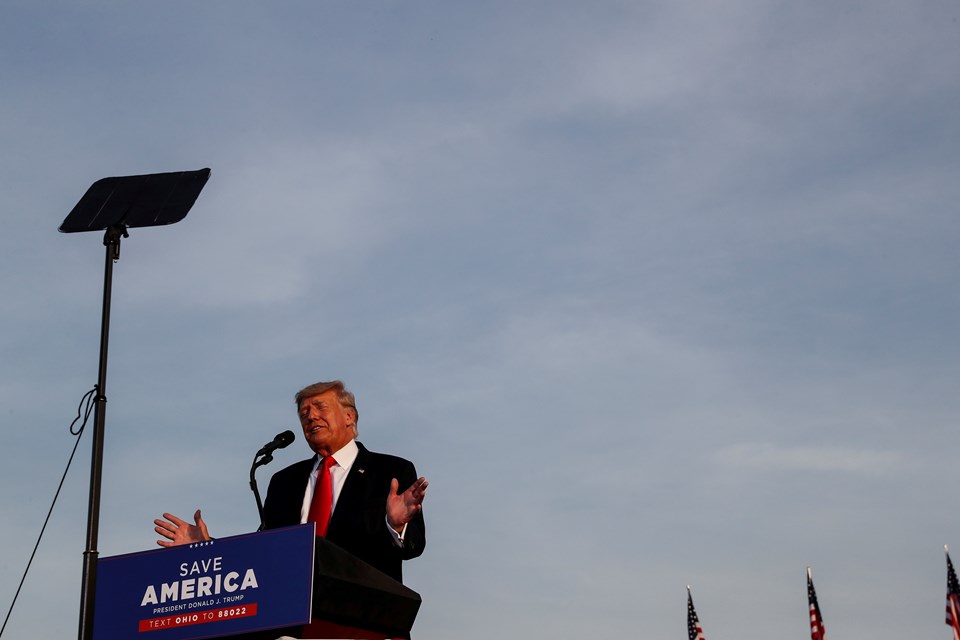 “In the time since Trump left office, media companies’ readership numbers have dropped. Broadcasters who rely on partisanship and ideological struggle have been particularly hit,” Axios’ survey of readership and engagement trends said.

“Media channels (President Joe) that depend on controversy to incite resentment are struggling to find a footing in the Biden era,” the study said.

In the study, which reported that there was a decline in the entire news industry, including web traffic, social media engagement and application user analysis results, it was stated that the right-wing media were the most affected by these declines.

In Axios’ research, based on the graphics of various data sources, it was stated that in the measurement made from February to May, the right media experienced a 44 percent loss in ratings compared to the previous 6 months, and this loss remained around 27 percent in the left media.