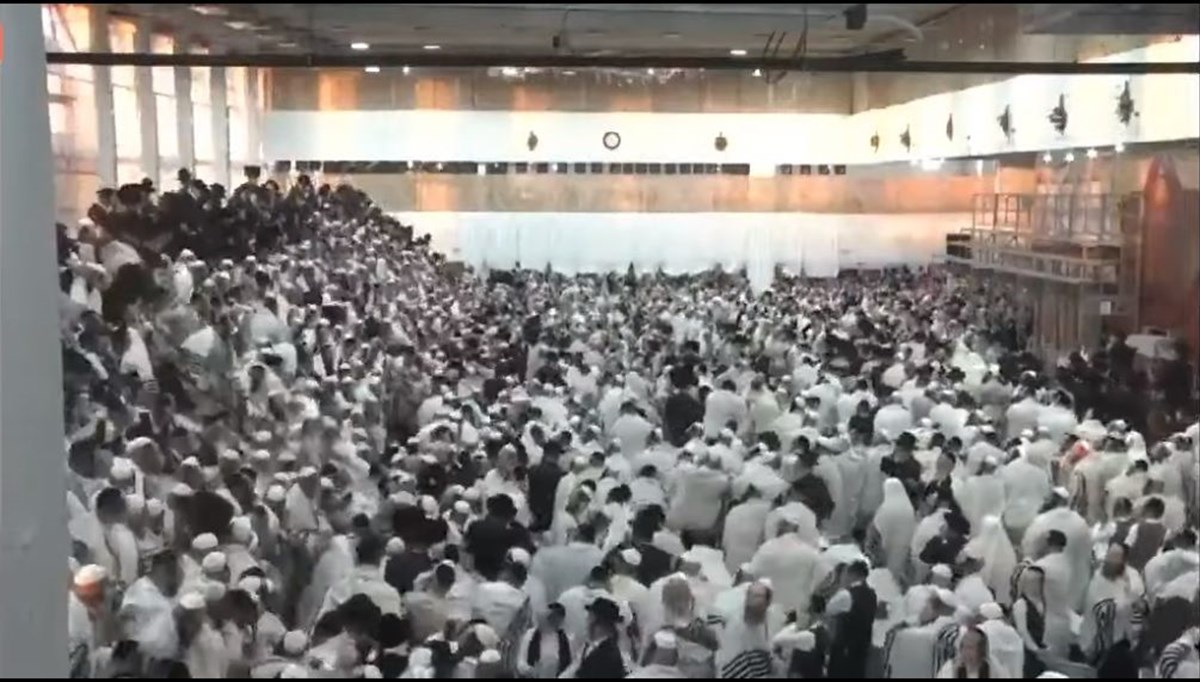 2 people, 1 of whom was a child, died and 167 were injured as the seats in an Ultra-Orthodox Jewish synagogue collapsed during the ritual in East Jerusalem. On the other hand, it was stated that the synagogue in question was under construction and a ritual was held for the first time today. In the statement made by the police, it was noted that there were 650 people in the synagogue during the ceremony. 45 people died in the stampede that took place on May 1 in the celebration of the Lag BaOmer Festival on Mount Meron, located near the city of Safed in the north of Israel.