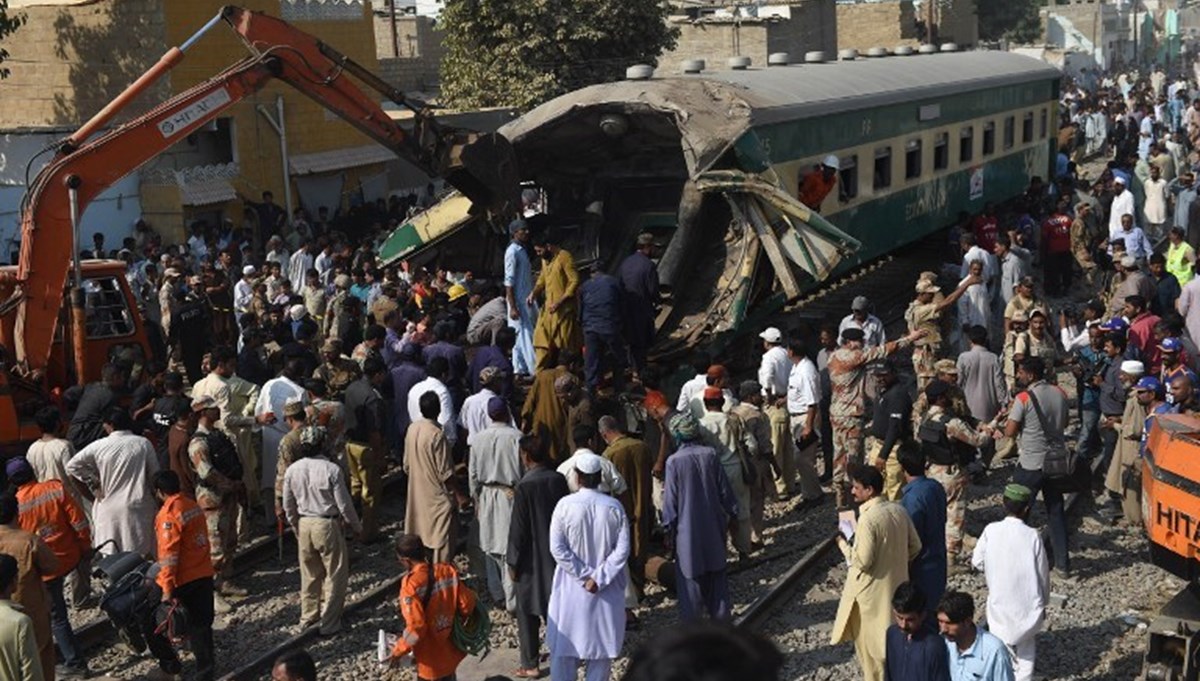 According to the first determinations, 30 people died and 50 were injured in the train accident that took place in the Sindh province of Pakistan.

Authorities said the carriage of a train traveling in the state’s Gotki region was displaced and drifted and collided with another train coming from the opposite direction.

Explaining that 30 people died and 50 people were injured in the accident, according to the first determinations, the authorities noted that the search and rescue efforts continue.