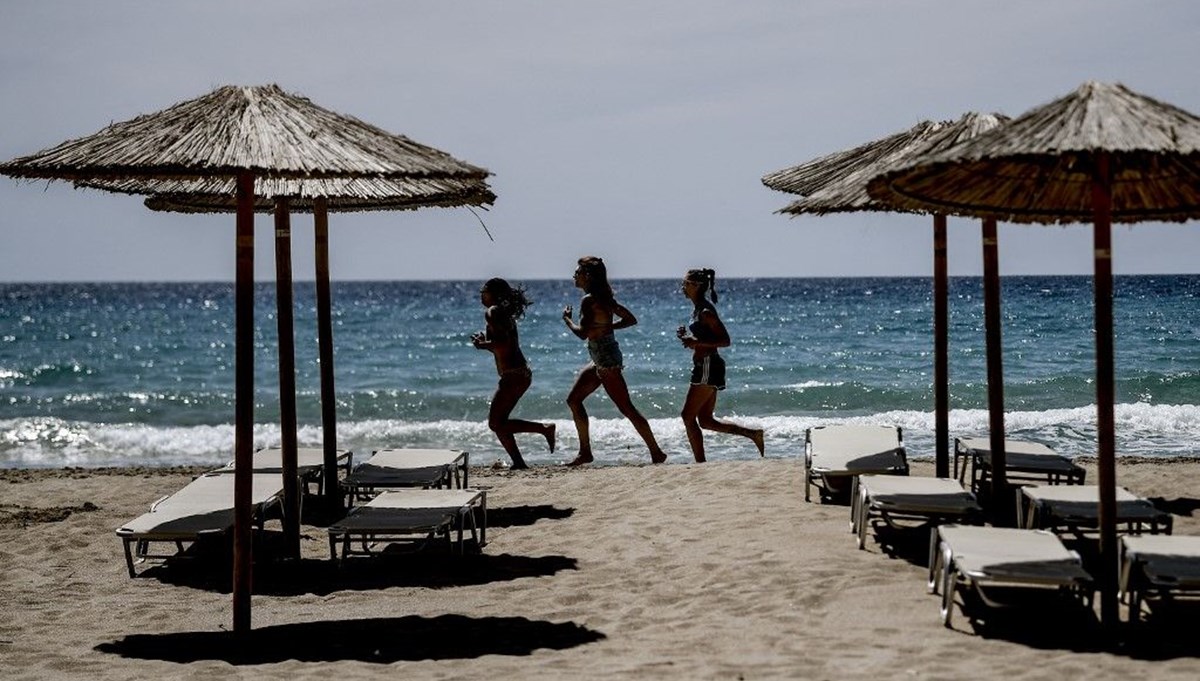 While most countries in the world prioritize vaccination to the elderly and chronic patients, this is not the case in Greece. The country, where the new type of corona virus pandemic has dealt a heavy blow to tourism, has decided to give priority to those living on touristic islands in order to attract foreign visitors. As part of a campaign called “Operation Blue Freedom”, it announced that it will fully vaccinate all of the approximately 700,000 adults living on the country’s islands in the Aegean and Ionian Seas by the end of June. In addition, it was stated that all residents living on touristic islands are offered a one-time Johnson Johnson vaccine.