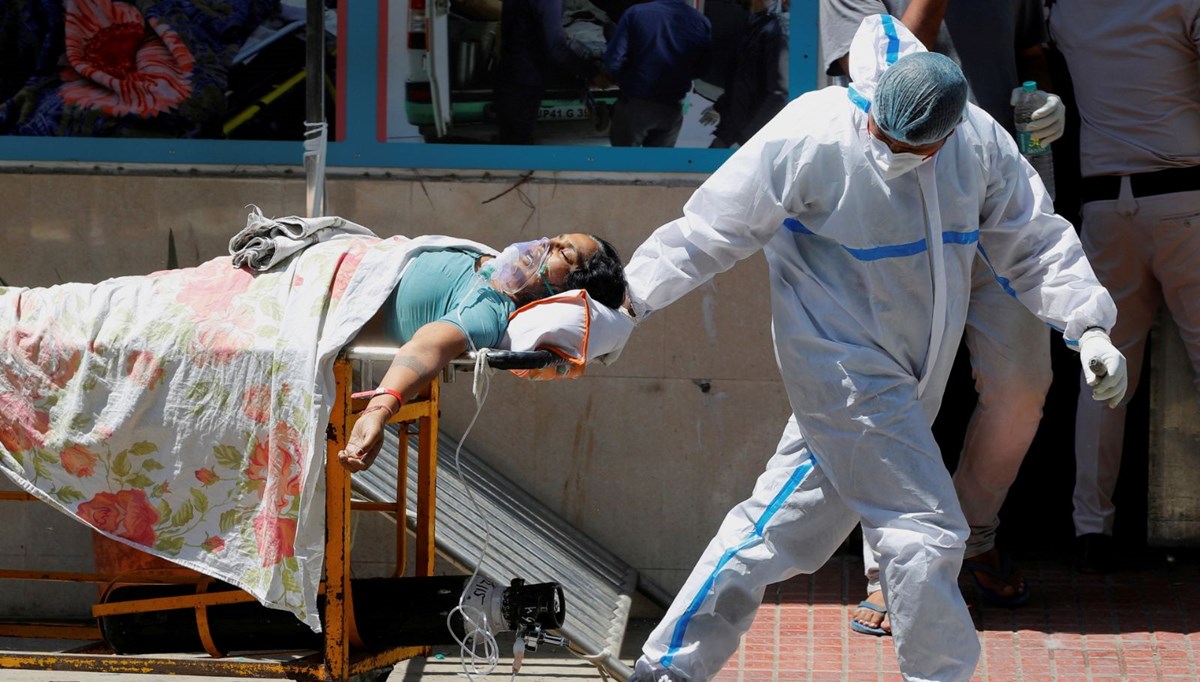 In India, opposition leader Rahul Gandhi called for a nationwide shutdown as the total number of cases in the country exceeded 20 million. Due to the second wave, it took about 4 months to add the last 10 million cases in India, which experienced the world’s fastest increase in corona virus infections. The first 10 million cases occurred in more than 10 months.