It has been revealed that Tosuncuk Mehmet Aydın and his brother, who were found to have fled to Uruguay from Turkey in 2018 due to the Çiftlik Bank hit, are wanted for laundering 8 million dollars.

It was stated that Fatih Aydın was detained in Uruguay, and his assets, including a Ferrari, a yacht and 10 cars, were confiscated.

In the news of El Observador, it was stated that Mehmet Aydın, who shared the video he took with his Ferrari vehicle in November and December 2017 on social media, was noticed by the Uruguayan police and that the Asset Laundering Secretariat of the country was conducting research on where his assets came from.

In the news that the prosecutor’s office agreed with Osman, it was reported that he was sentenced to four years and six months in prison with intense probation for money laundering.

The prosecutor of the case, Enrique Rodriguez, stated that upon the agreement with Osman, Ferrari, yacht and other assets were sold and an agreement was reached in return for 8 million dollars. 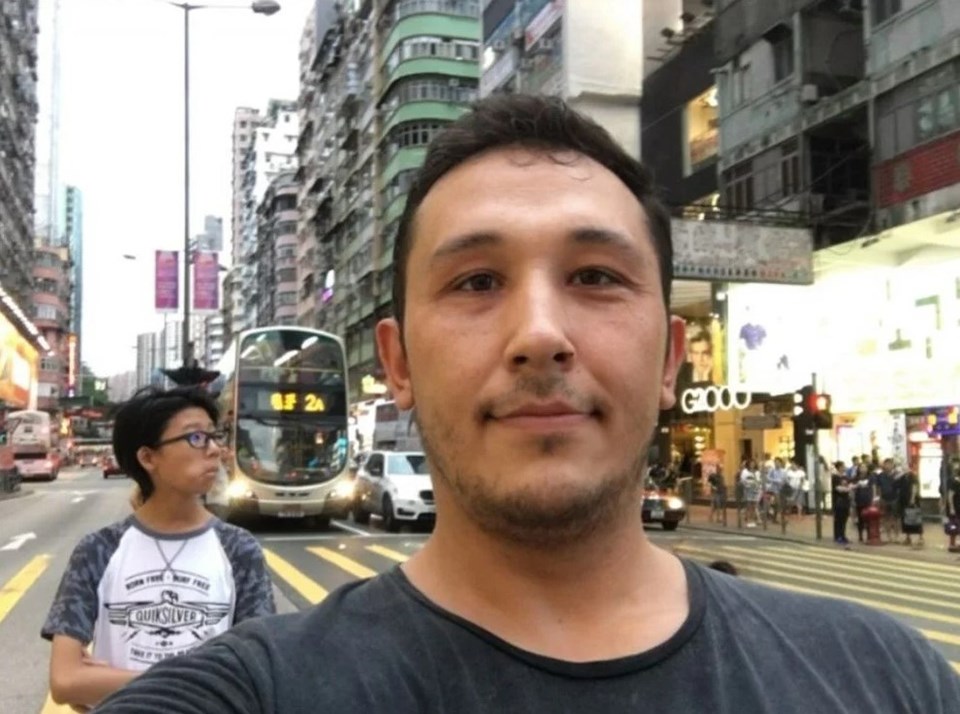 GOODS DID NOT MEET THE DEBT

El Observador stated that Mehmet Aydın’s Ferrari, whose properties were confiscated in Uruguay, found a buyer for 271 thousand dollars at an auction in 2019, while his mansion in San Jose, Uruguay was sold for 291 thousand dollars.

It was stated that the goods sold did not meet the 8 million dollar money laundering crime.

While it is stated that the Aydın brothers fled to Brazil while their partner Osman was sentenced to prison, El Observador said that Fatih Aydın has a son living with his mother in Jaureguiberry, Uruguay, and therefore he suspects that inspectors frequently enter the country. .

It was reported that Ortak Osman came to Uruguay in 2007 and worked as a welder at the UPM facility, and his assets increased day by day after Mehmet Aydın came to the country.