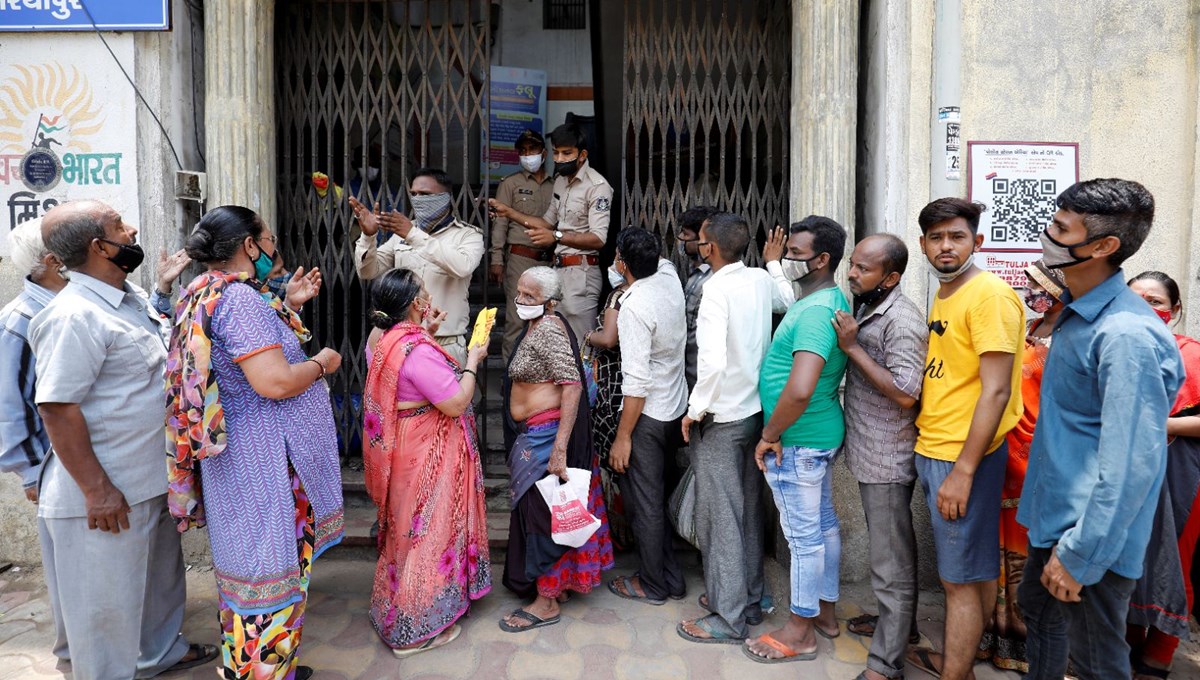 Traders of hope have taken action in India, which has been hit hard by a second wave of the Corona virus pandemic. In fake vaccine centers, thousands of people were injected with saline instead of corona virus vaccine. After the incident was heard, 14 people, including doctors and health workers, were arrested. It was stated that the fraudsters earned about 28 thousand dollars (about 142 thousand liras) from fake vaccines.