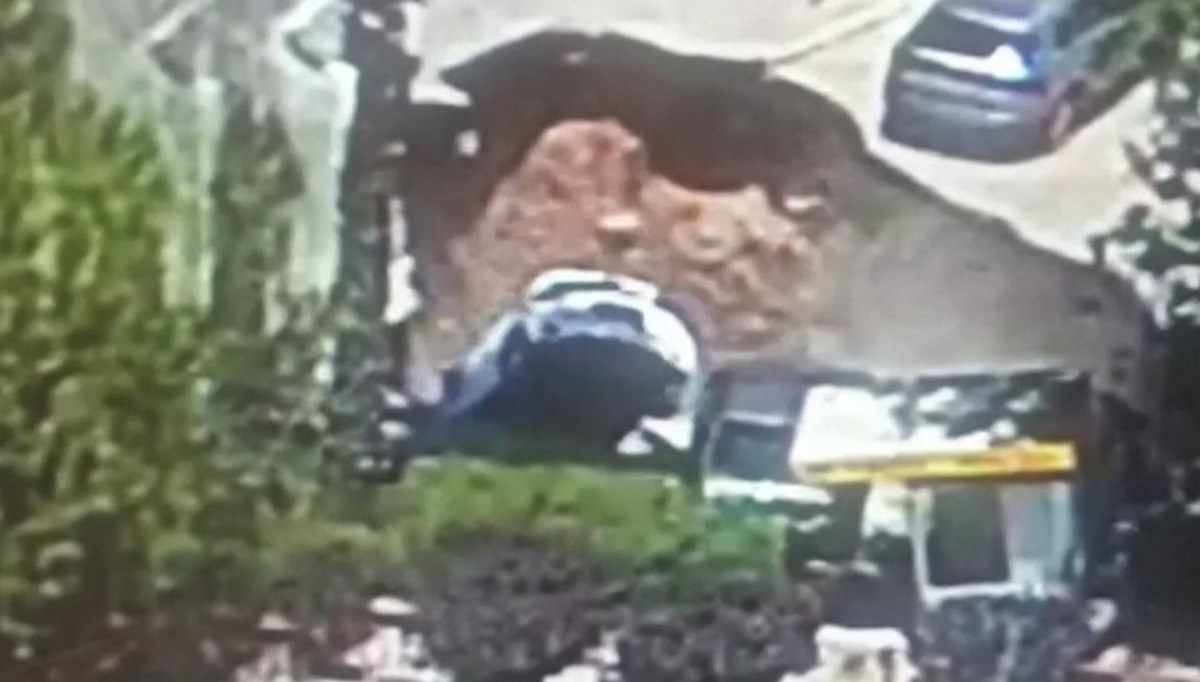 The sinkhole formed in the parking lot of a hospital in Israel almost swallowed three vehicles. It was stated that the parking area was newly constructed and the incident took place only 1 hour after it was opened for use. The moment of the incident was recorded by the security camera.