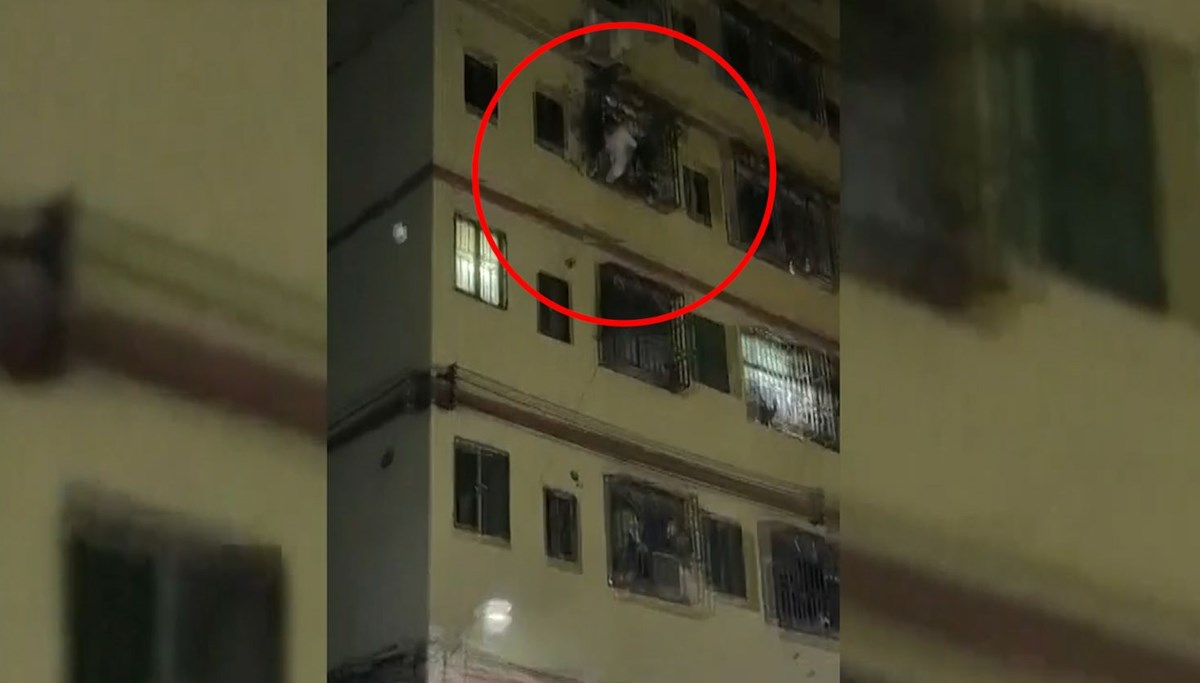 In Guangdong Province, China, they rescued a girl who fell from the fourth floor of a building with a duvet. When the shop owner at the entrance of the building heard the sounds and came out, he saw that the boy was about to fall and used the quilt in the shop to catch the girl. Only his arm was injured when the boy fell on the duvet that opened like a canvas. Market owner Liu Lanying said, “The medical teams were surprised at how fast I was moving. I told them that the first aid books I had read so far worked. ”