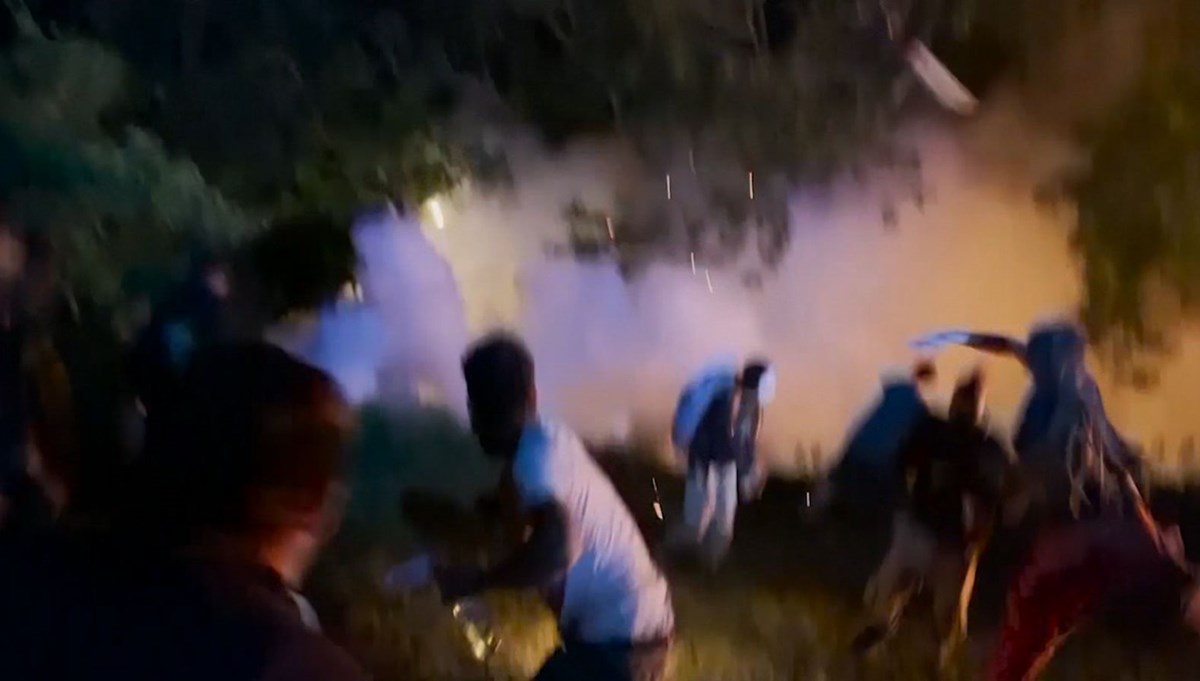 Despite the virus restrictions in France, those who participated in the open-air party faced the police. Molotov cocktails, stones and marbles were thrown at the police who came to break up the party attended by approximately 1500 people. The incidents, in which the police used tear gas and batons, lasted for seven hours. Dozens of people, including police officers, were injured and many were detained.