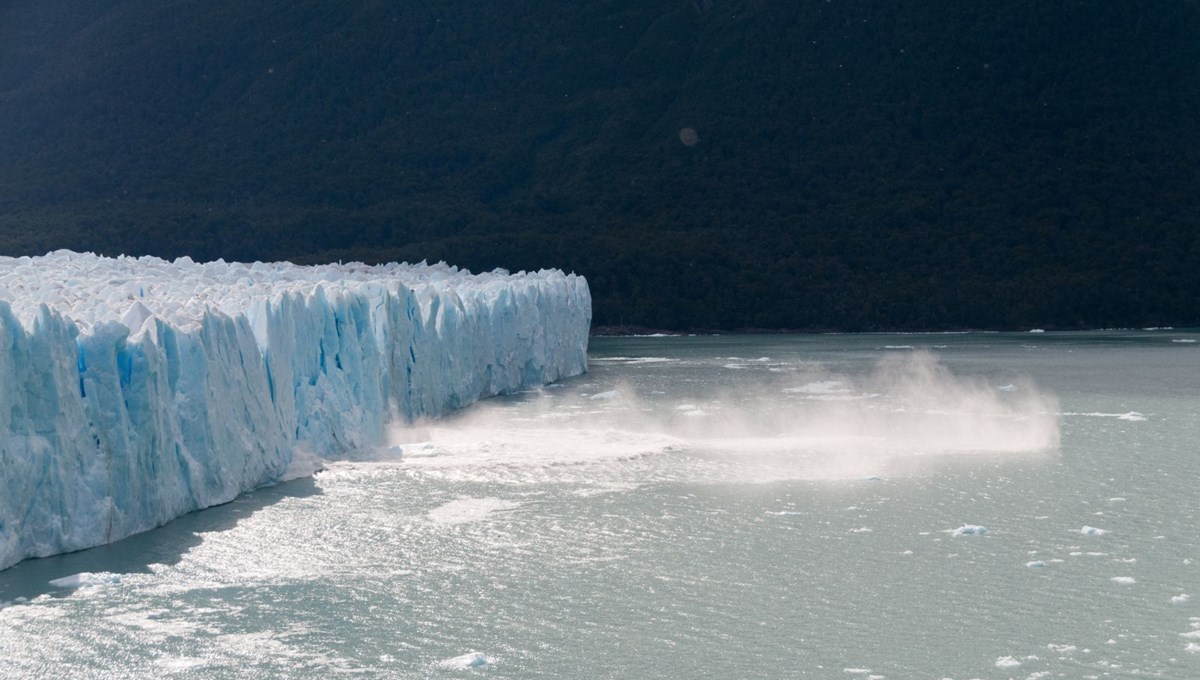 As the world is coming to an end due to global warming caused by human activities, scientists have announced that a giant piece has broken off the Ronne ice shelf in Antarctica. The iceberg, almost the size of Istanbul, landed in the Weddell sea. Named A-76 by researchers, the iceberg also earned the title of the planet’s largest floating iceberg.