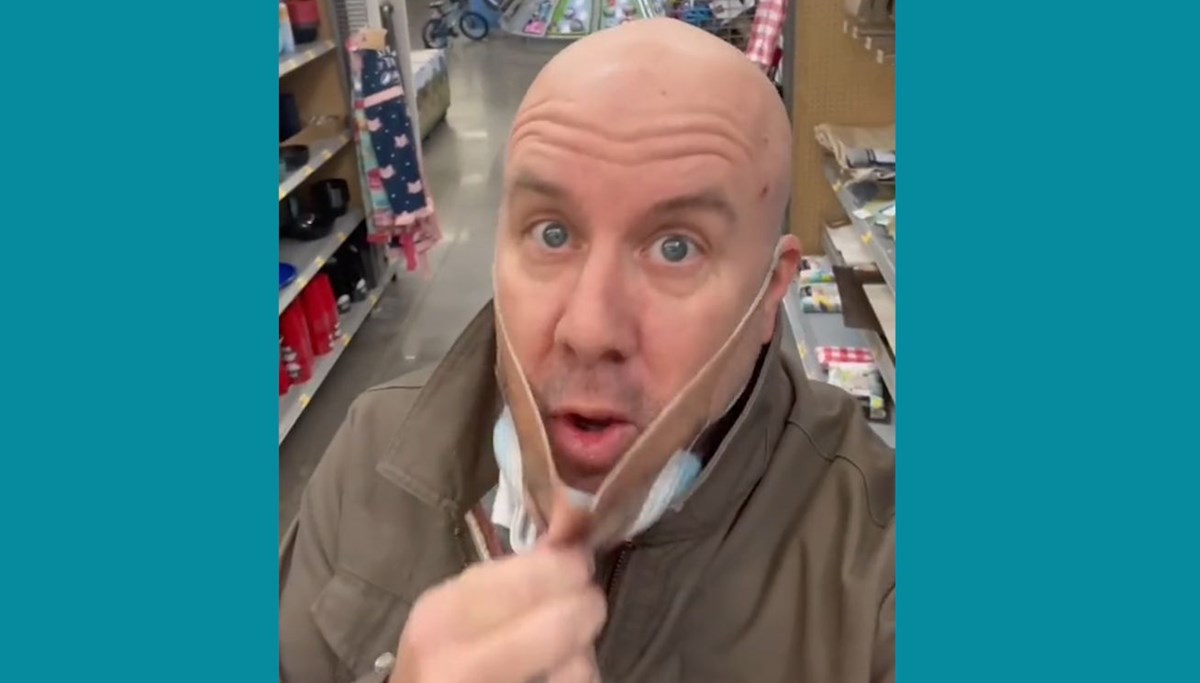 Comedian Brian Parsley shares his videos of deceiving people with his specially made mask that gives the impression that he is without a mask on social media under the name of “the father without a mask”. The videos of the jokes he made in shopping malls, markets and similar places are breaking watch records. In addition to the mask videos, the ‘prison escape’ video is among his most popular jokes … Brian Parsley, who was caught in the control while filming the video, shed a cold sweat when the police said he was looking for a similar fugitive.