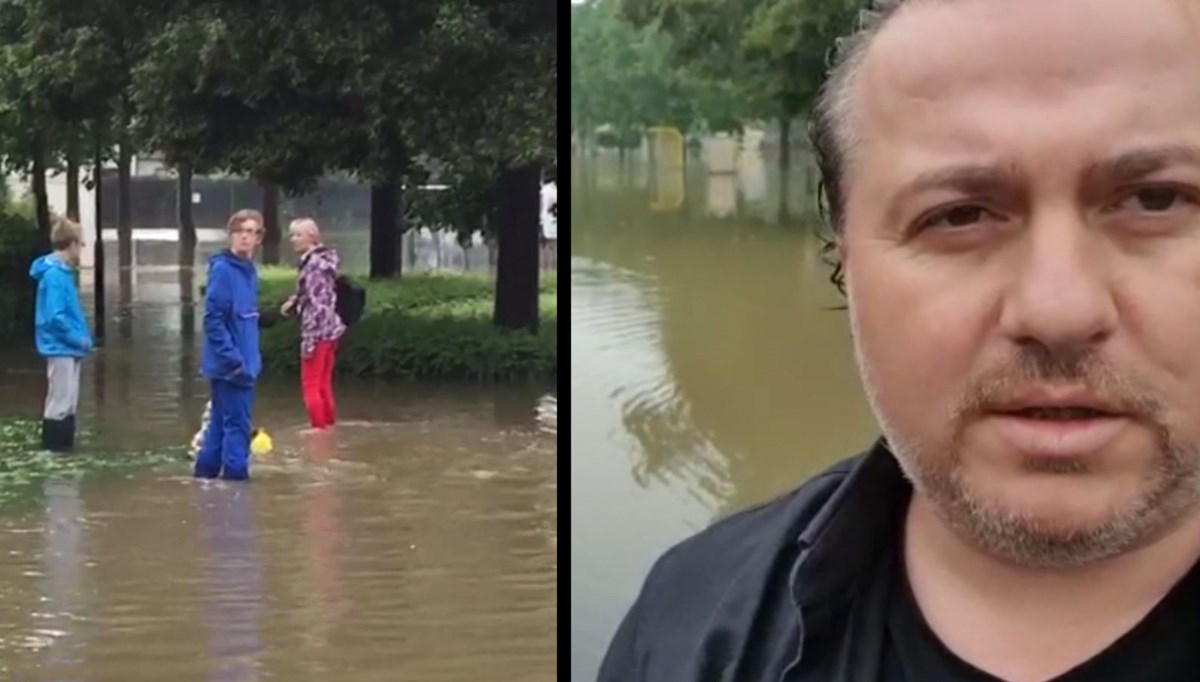 The loss of life in the flood disaster in Germany reached 90. Murat Akarsu, who has been living in the city of Aachen for 18 years, told NTV about the situation in the flood area. Saying that they experienced such an event for the first time, Akarsu said, “It has been raining nonstop for 4 days. Hundreds of people whose homes were flooded were placed in hotels. In some regions, even hospitals began to be evacuated,” he said. (News:Tuana Farmer)