A 400-meter-long ship, operated by the Taiwan-based Evergreen Group, was buried on the eastern side of the Suez Canal at 7.30 am on March 23 during a sandstorm called “khamsin”. The obstruction of the approximately 193-kilometer Suez Canal deeply affected global trade for a week while the ship’s nose was stuck in about 5 meters of sand.

Egyptian researchers noted that strong winds were an important factor in the ship’s grounding, but they were also looking at the possibility of human error or a mechanical failure.

Not wanting to miss the deadline, shipping companies lined up in the Mediterranean and Red Sea to cross the Suez Canal, while companies seeking to reach their destinations in Europe and Asia feared a much longer voyage around the Cape of Good Hope in South Africa. . 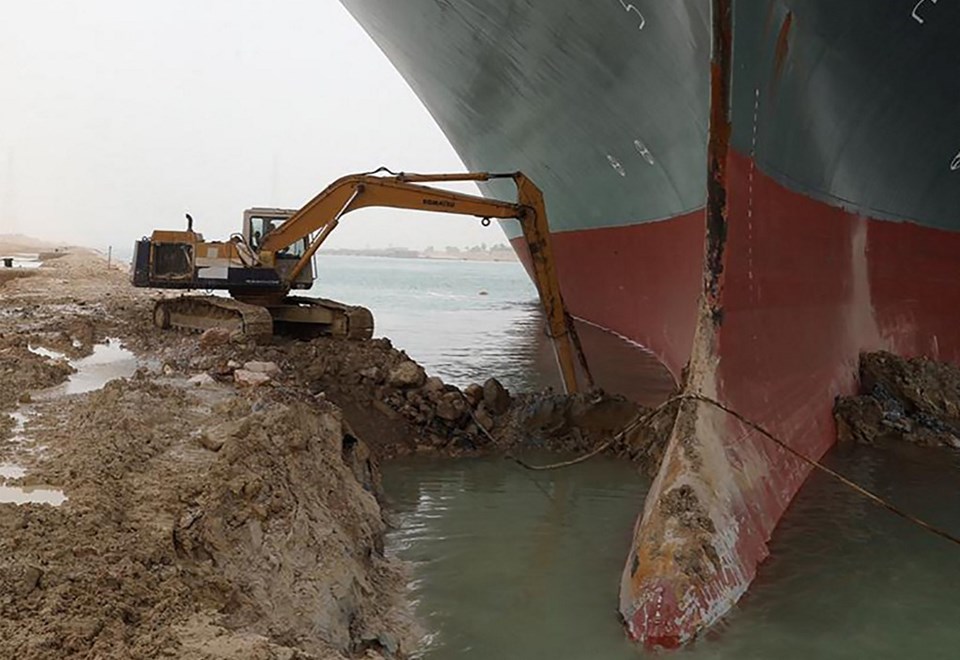 SEA TRADE COULD BE REDUCED BY 6 PERCENT

Copenhagen-based shipping company Sea-Intelligence explained that the knock-on effect of rerouting ships around Africa or across the Panama Canal would effectively reduce the world’s container shipping capacity by about 6 percent in the long run, as they estimate that ships will spend more time.

Immediately after the incident, dredgers were sent to the area to carry out underwater excavations, while Dutch rescue operator Smit Internationale NV and his new team on Thursday completed about 87 percent of the underwater digging work that he thought was necessary to save the ship, about 17 million liters, In other words, it did a great job to save the ship by digging sand and mud the size of about seven Olympic pools. 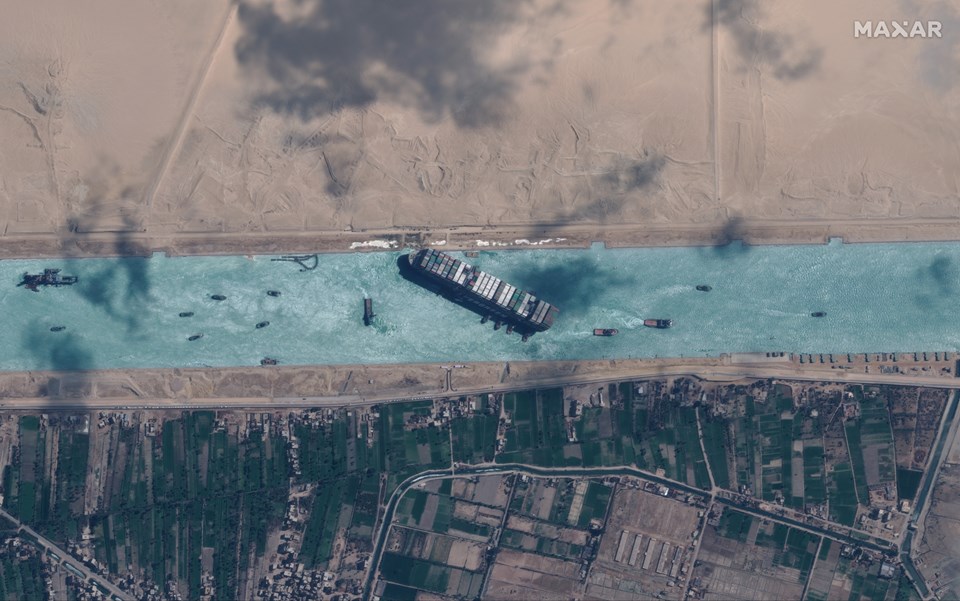 THE LAST TRAILER HAS BEEN EFFECTIVE

The ship rescue efforts, towed and pushed by 12 tugs, were added to the Alp Guard, a Dutch-flagged tugboat with 285 metric tons of towing power, on Sunday night. Thanks to the Baraka 1-based tug towing 160 tons and 12 other tugboats, the ship named Ever Given was taken out of the place where it sank on Monday and the Suez Canal was opened to traffic.

However, the most important detail in the rescue efforts was the ‘Super Moon’ that took place that day. Realizing that tugboats alone could not dislodge Ever Given, experts began to look at how the Super Moon’s traction in the tides could help save the stranded ship. 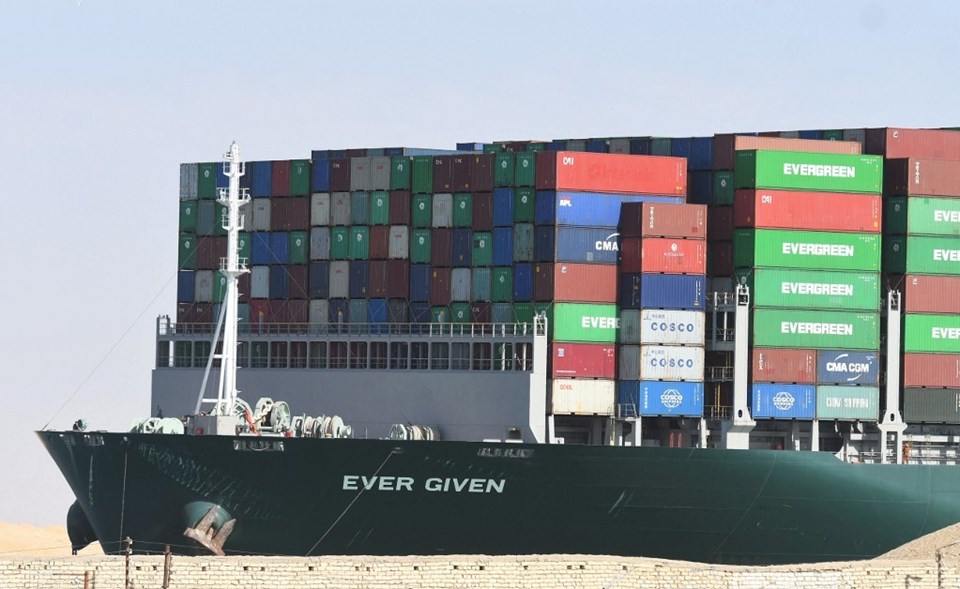 Lars Mikael Jensen, head of the global ocean network of Maersk, the world-renowned shipping company associated with the ship moving on Monday, said Monday was an important day when water levels started to peak because of the Super Moon. “The last few days have been allocated all available towing power with the tugs. “Higher tides can provide the rescue team with the strength it needs to re-float Ever Given,” he said. 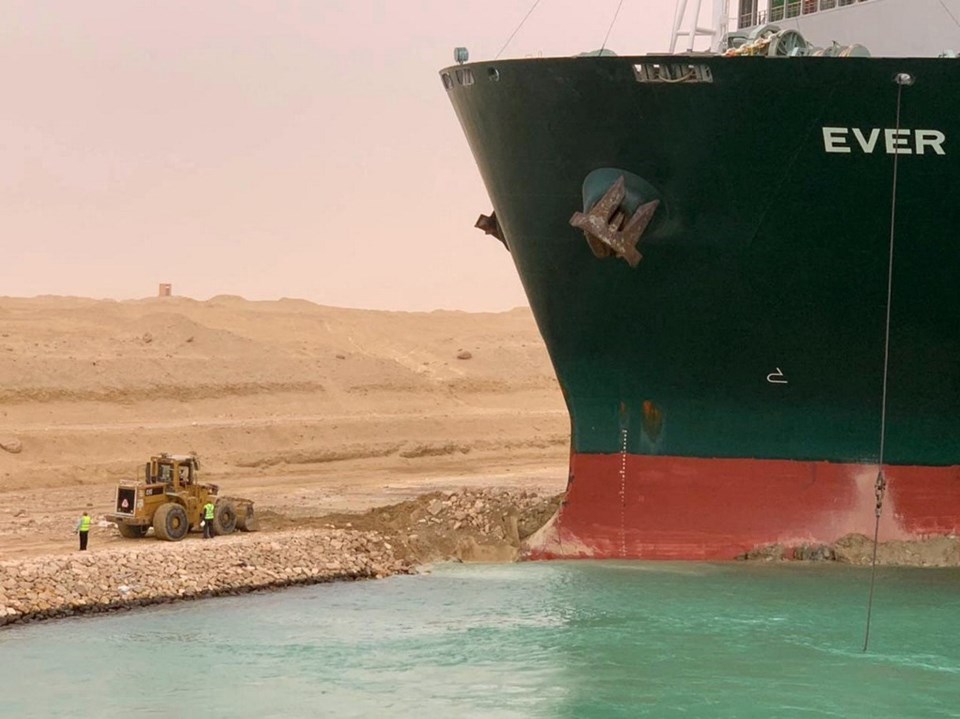 ‘SUPER MOON’S IMPACT IS HIGHLY HIGHLY ON A LARGE SHIP’

“On such a large ship, the effect is quite a lot,” said Marine rescue expert Mr. Sloane, saying that the spring tides and the Super Moon made a critical difference by adding thousands of tons of buoyancy to float Ever Given.

Engineers involved in the ship’s rescue work reported that the tugboats did everything they could, and then they made plans to take advantage of the Super Moon’s effect. 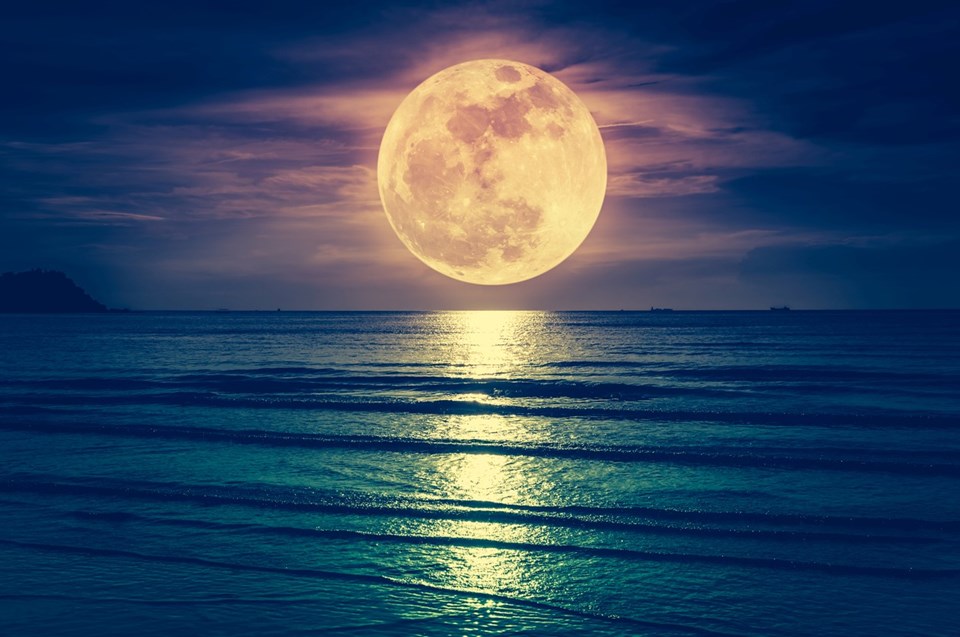 SUPER MOON WITH THEIR BACK

On the day of the Super Moon, water levels were predicted to rise approximately 1.4 meters higher than the normal rising tides, and engineers took this information into account and managed to float the Ever Given by taking the Super Moon behind them.

The rushing rescue team, knowing that the effect of the Super Moon would only last for a few days, explained that the strong tidal effect that occurred made it easier to partially float Ever Given.