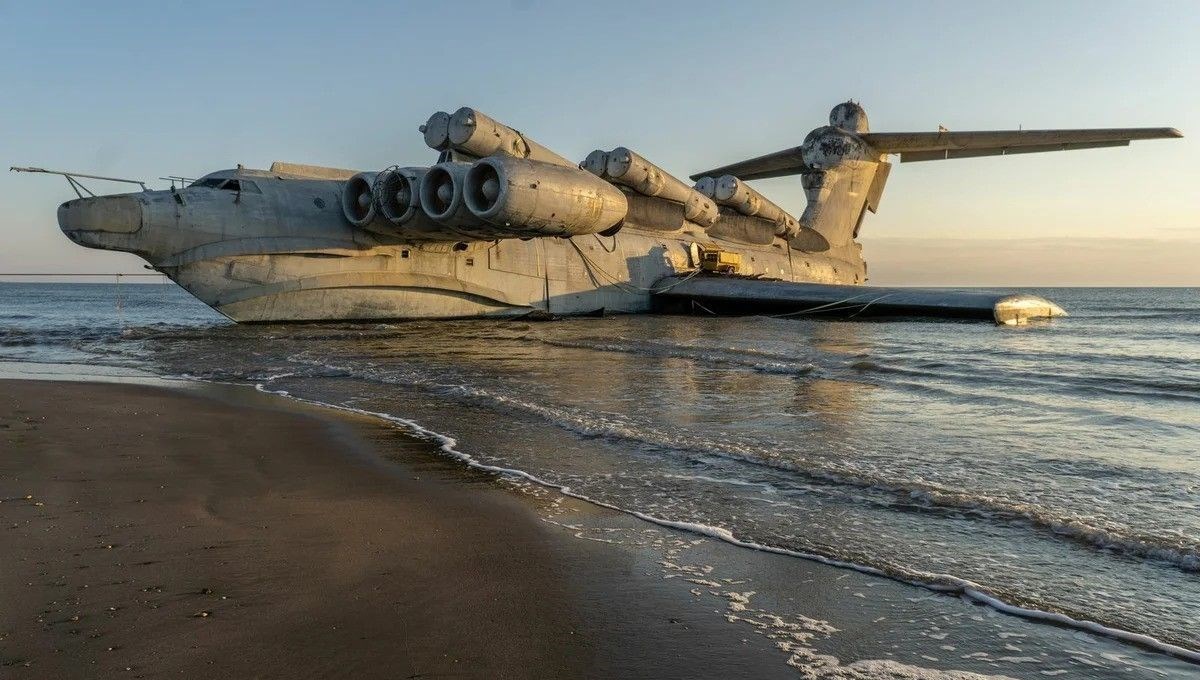 It was one of the largest war machines in the world. It was not exactly an airplane or a watercraft. But in terms of its function and the tasks it would undertake, it could have a decisive role in a war. It was tested in the Caspian Sea for 15 years. It never entered the military inventory, but was specifically identified as a “threat” in NATO documents. We are talking about; A military vehicle referred to as “Caspian Sea Monster” in CIA documents. The first target of this giant vehicle, which the USSR called “Ekranoplan”, is, according to KGB records; It was Turkey’s Black Sea coast. This vehicle, abandoned for many years and turned into scrap, is now being transported from the Caspian Sea coast to Moscow for display.