In the joint report published by the United Nations Children’s Fund (UNICEF) and the International Labor Organization (ILO), it was stated that almost one in 10 children worldwide works as a worker.

Pointing out that there were 63 million girls and 97 million men worldwide at the beginning of 2020, the report stated that global efforts to end child labor stopped for the first time in the last 20 years. 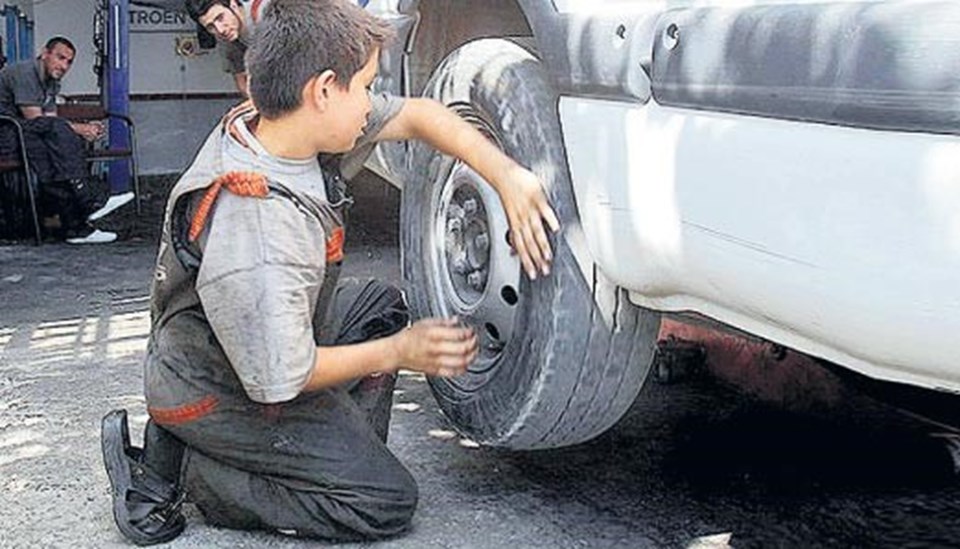 Pointing out that the number of children in the 5 to 17 age group working in dangerous jobs has increased by 6.5 million to 79 million since 2016, the report states that the economic problems caused by the new type of corona virus (Covid-19) epidemic and the closure of schools also affect existing child workers. It was stated that the working hours may be extended.