Corona virus cases are increasing day by day in the UK, which has fully vaccinated 49 percent of its population by applying more than 77 million vaccines against the Corona virus.

Over 20,000 cases have been registered for the third day in a row in the four UK countries, which reported 26,068 cases the previous day.

VACCINES PREVENT LOSS OF LIVES AND ADMISSION TO HOSPITAL

In the countries that reported 1,245 deaths on January 29, when 29,079 cases were recorded, 14 deaths were reported despite the 26,68 cases reported the previous day. 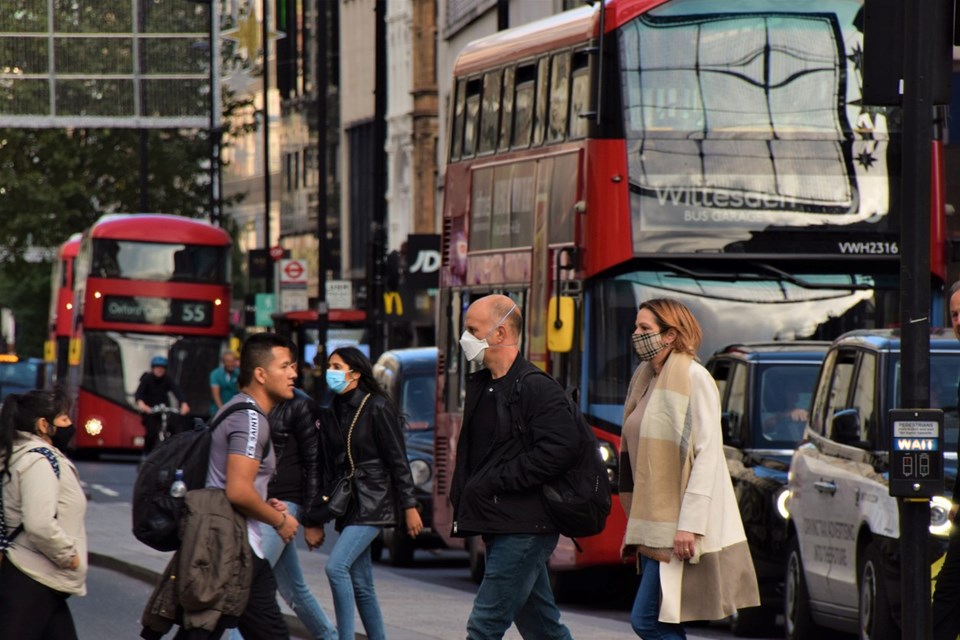 It was reported that the number of corona virus patients hospitalized was 33 thousand 847 on January 29, but this number was recorded as 1,720 last week.

It was underlined that despite the increase in the number of cases, the success in the vaccination rate prevented loss of life and hospitalization, while it was stated that the Delta variant increased the number of cases in the country.

The number of cases in the four countries in the UK is as follows:

While 3,887 new cases were recorded in Scotland, three people died due to the virus.

While no one died in Northern Ireland due to Covid-19, 375 new cases were recorded in the country.