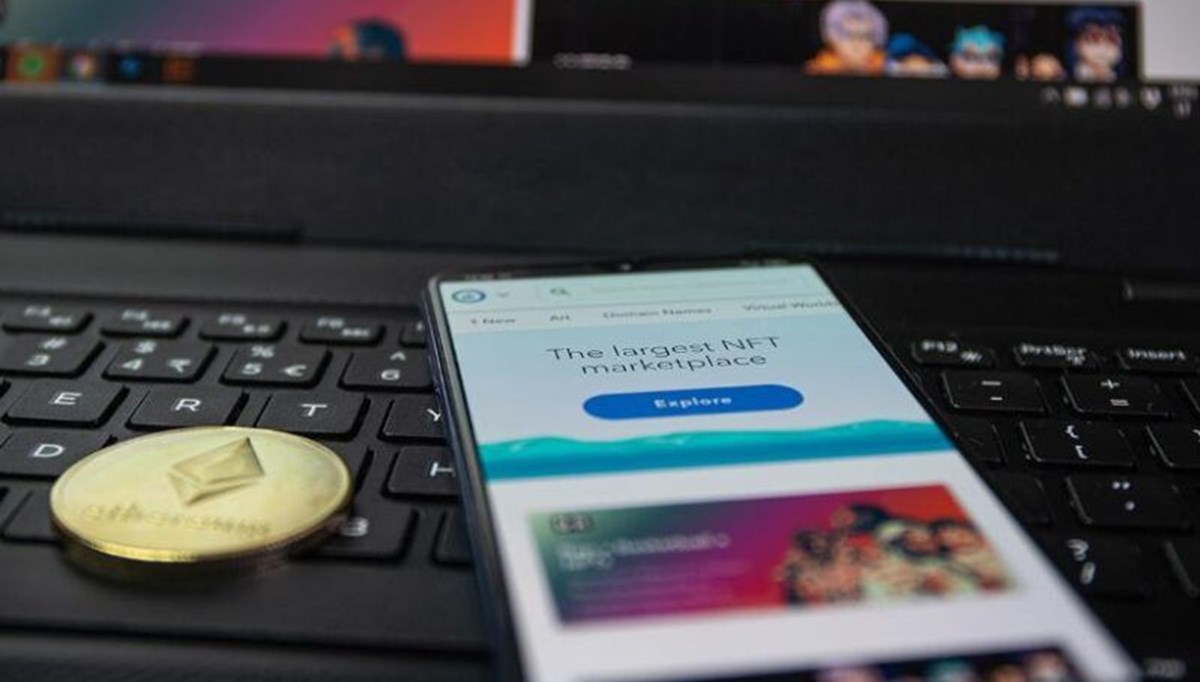 In the last few weeks, NFT technology has been on the agenda of the press and social media. NFTs (Non Fumgible Token) simply transform digital artworks and other collectibles into one-of-a-kind and verifiable assets that can be traded on the blockchain. However, NFTs are everywhere. Digital artist Beeple sold his latest work in NFT for more than $ 69 million. Twitter’s founder Jack Dorsey’s first tweet earned $ 2.9 million in the same way. Everyone from Tesla CEO Elon Musk to toilet paper company Charmin has tried to find a place for themselves in the NFT market. From Turkey to the NFT with madness and laughter Datça Municipality it was included in Saba Tümer. However, like any technology emerging, NFT has its drawbacks. The most prominent of these are the damage it causes to the environment with the high amount of electrical energy it consumes and its vulnerability to intellectual property theft because it is not a central authority. Some critics think that NFTs are a bubble waiting to explode. Here are the unspoken problems of NFTs … Prepared by: Ayşegül Dahi / ntv.com.tr