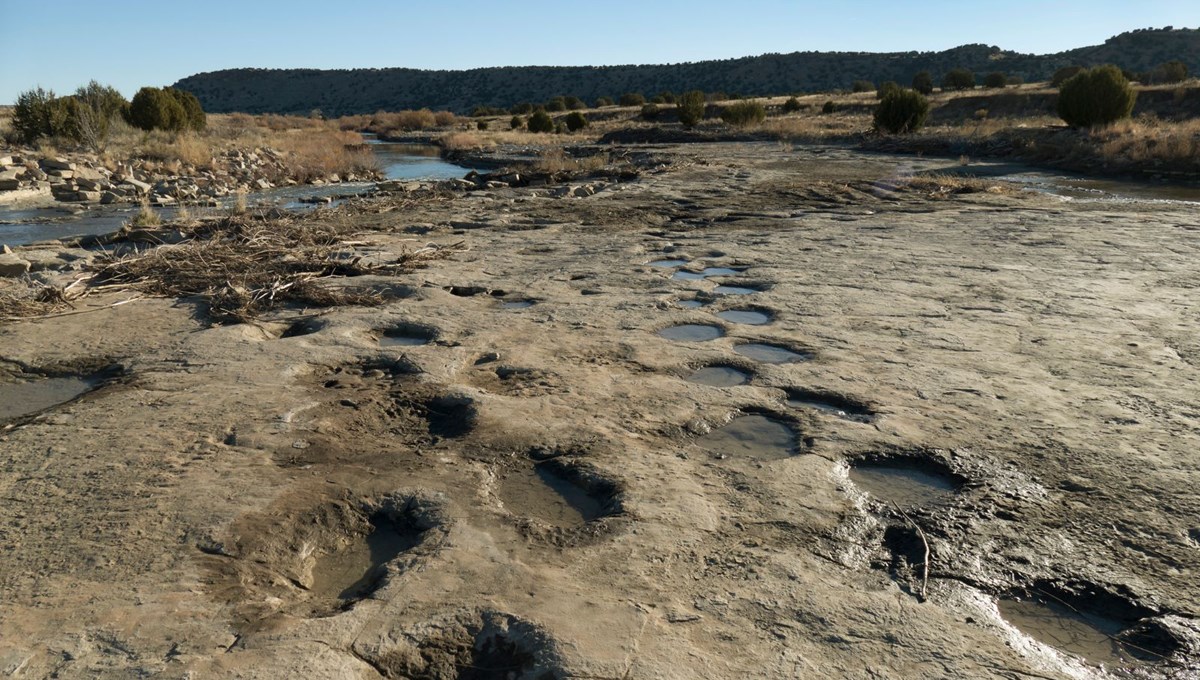 US scientists came across unusual rock fragments in the country’s state of Wyoming. While the stone’s origin has remained a mystery for years, the latest study has shown that they came from Morrison rock, which was formed in the prehistoric period, 1,700 kilometers away. The researchers suggested that giant dinosaurs called Sauropods, who lived 150 million years ago, may have brought stones to the area.