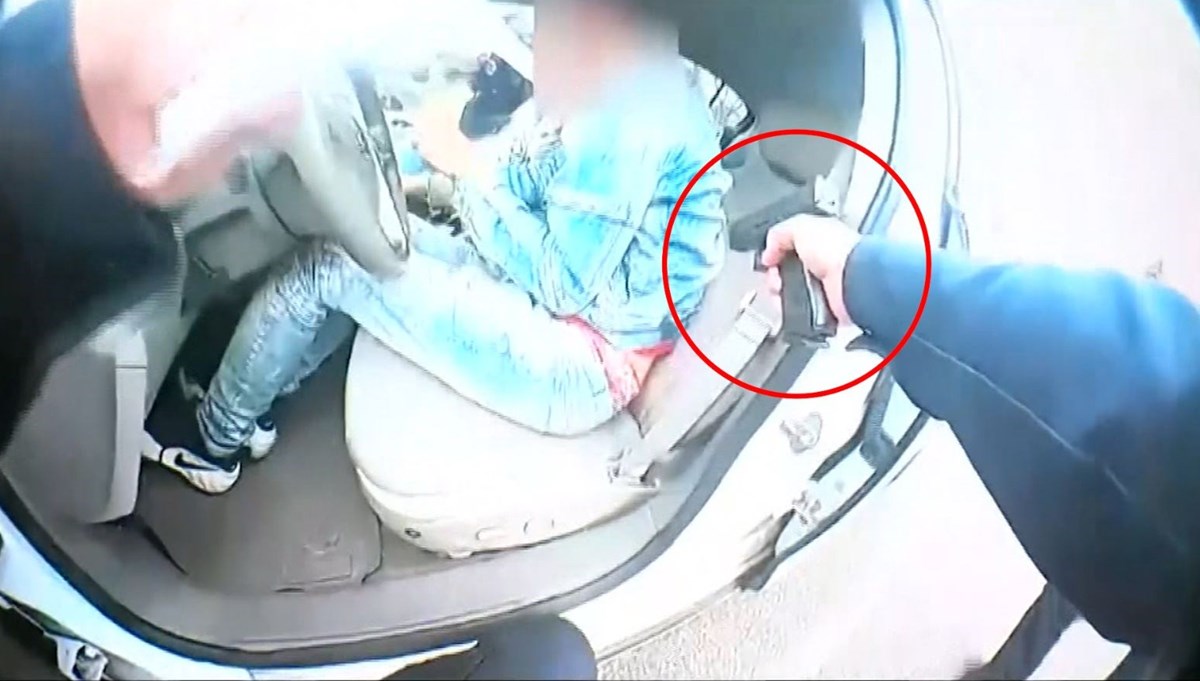 Images of the police brutality incident that took place in the US state of Minnesota on Sunday and the death of the black Daunte Wright have emerged. The incident happened by ‘accident’, according to the local police official who shared the footage. No information was given as to whether Kim Potter, the 26-year-old police officer who shot Wright, will be fired. Saying that he watched the images, US President Joe Biden called for calm in case of protest.