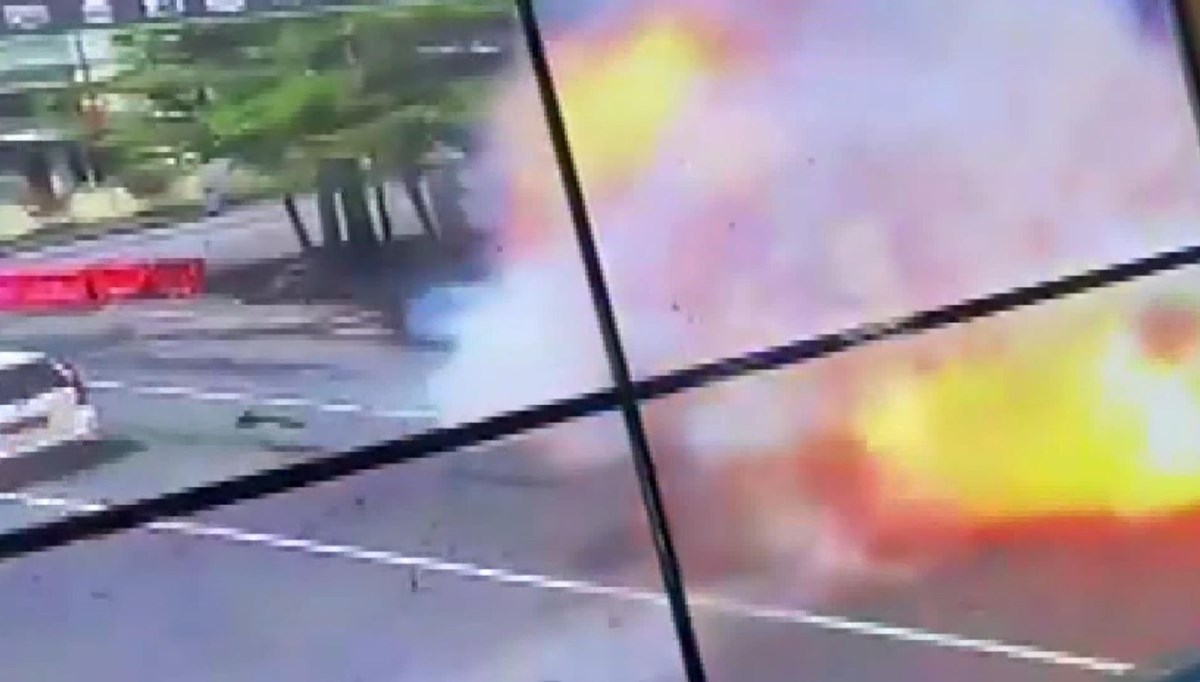 A suicide attack was carried out in a church in Indonesia, 14 people were injured. The Sunday service was held in the church on Sulawesi Island. Immediately after the service was over, a motorcycle terrorist wanted to enter the church. However, when he encountered the obstacle of the security guard at the door, he detonated the bomb on him. 14 people were injured in the explosion, the terrorist died.