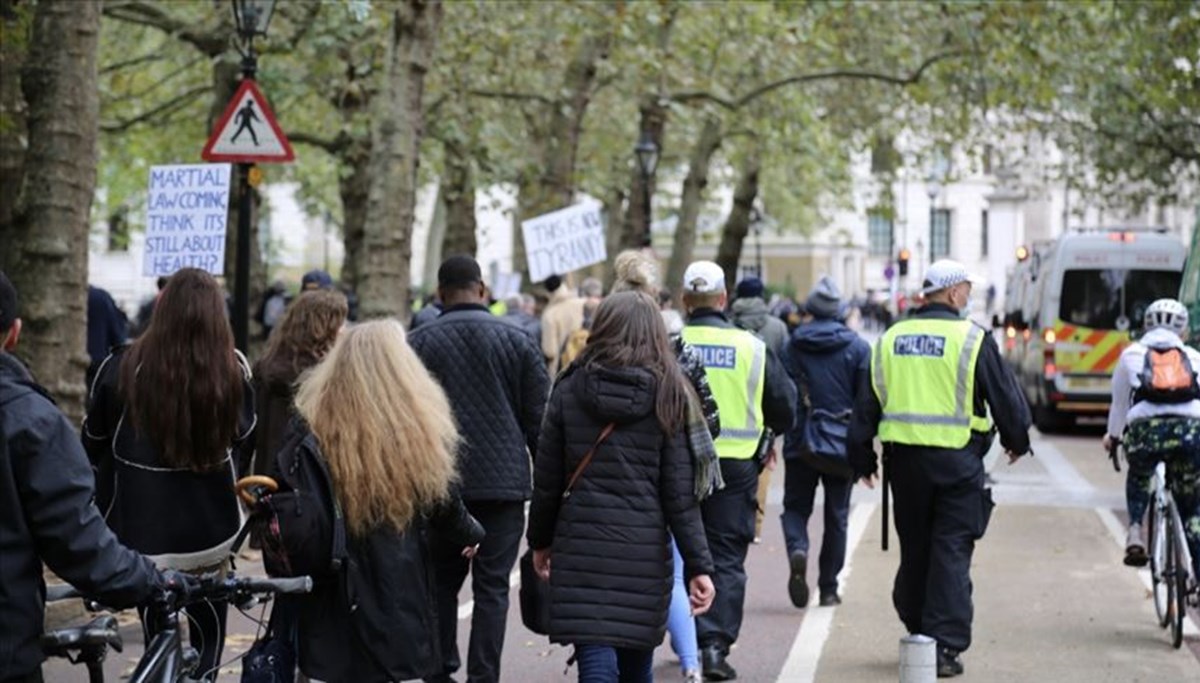 With the death of 17 more people in the last 24 hours in the corona virus epidemic in England, the total loss of life increased to 126 thousand 172. The lowest daily loss of life due to Covid-19 in the country since the last 6 months has been recorded.

LOWEST DAILY LOSS OF LIFE IN THE LAST 6 MONTHS

British Prime Minister Boris Johnson warned that a new wave of Covid-19 could reach the UK. Johnson pointed out that the third wave of Covid-19 in Europe may advance towards England, “Previous experiences have shown that the waves seen in our neighbors also reach our shores. I am afraid we will see these effects, “he said.

Parliament’s Undersecretary of Foreign Affairs James Bethell stated in a statement that Britain could impose a quarantine hotel requirement for people coming from Europe and that travel from European countries could be banned.