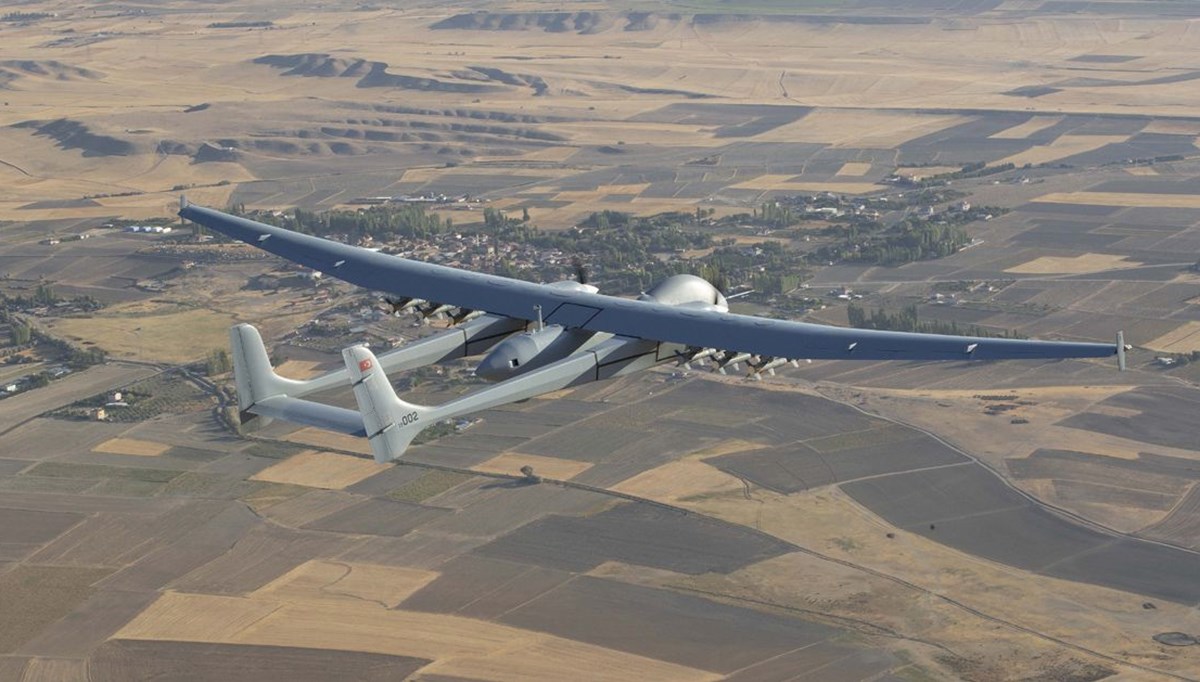 Aksungur SİHA, produced by the Turkish Aerospace Industries and hit the target from 30 kilometers during the test firings the other day, gained wide coverage in the Greek media. Explaining Aksungur’s features in the live broadcast, the Greek announcer said, “Turkey’s weapons are now confusing us because they announce that a new weapon will be produced every month. “We must watch them carefully,” he said.