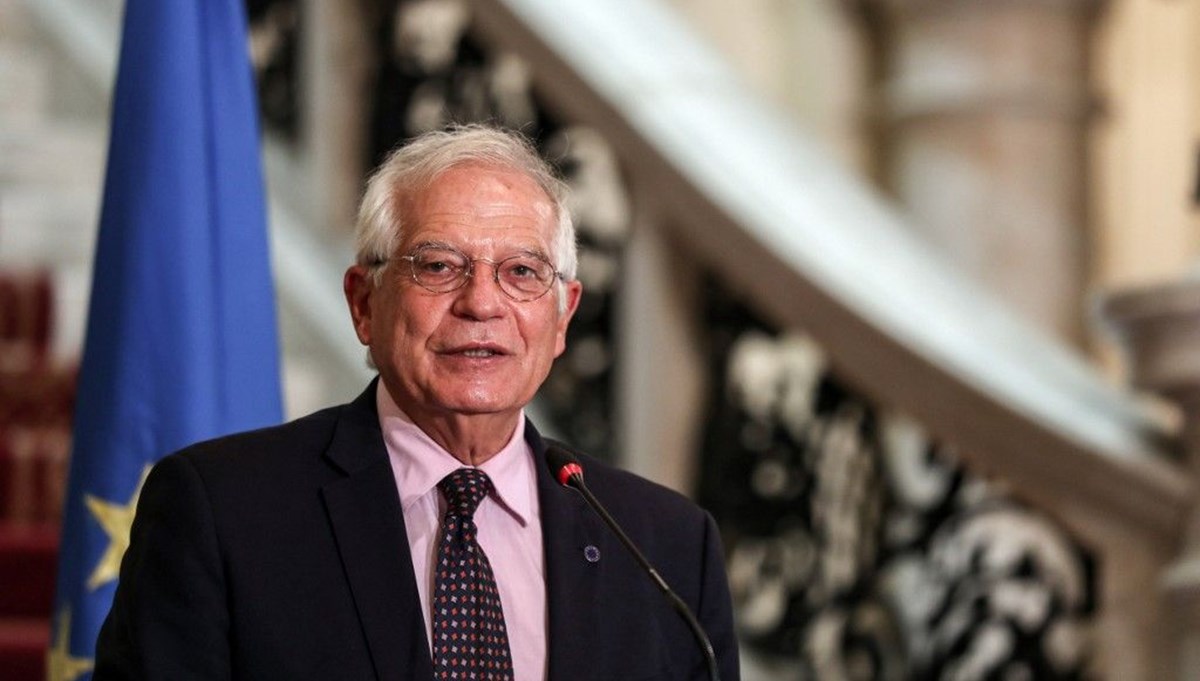 Josep Borrell, High Representative of the European Union (EU) Foreign Relations and Security Policy, said that they are extremely worried about Lebanon, which is struggling with the political and economic crisis.

Lebanese President Michel Aoun received Borrell, who had official contacts in his country, at the Baabda Presidential Palace in the capital, Beirut.

Borrell, who made a press statement at the Baabda Palace after the meeting, stated that they were extremely concerned about Lebanon due to the political and economic crisis.

Stating that the EU is ready to help even though they noticed progress in economic reforms in Lebanon, Borrell said, “I want to convey a clear message to the political leaders: Lebanon’s crisis is due to local and internal factors, and the consequences for the public are huge. Therefore, by fulfilling the responsibilities of the leaders, They need to form a new government and implement fundamental reforms immediately.” said.

EU: WE ARE READY TO HELP LEBANON

Pointing out that they are ready to help as the European Union, Borrell said that they will not be able to help unless Lebanon implements the necessary reforms to overcome the crisis.

Stating that the European Union Council is reviewing some other options, including sanctions against Lebanese personalities, Borrell continued his words as follows:

“We hope we don’t have to do this, but that is in the hands of the Lebanese authorities. We keep the sanctions on the table and if they are implemented it will be to push the Lebanese political sector towards solutions.”

Pointing out that Lebanon is on the verge of a financial collapse, Borrell stated that it would not be fair to hold refugees responsible for the crisis in the country.

Borrell said that Lebanon’s general elections in 2022 should take place on time and that they are ready to send observers to the elections if they receive an invitation. 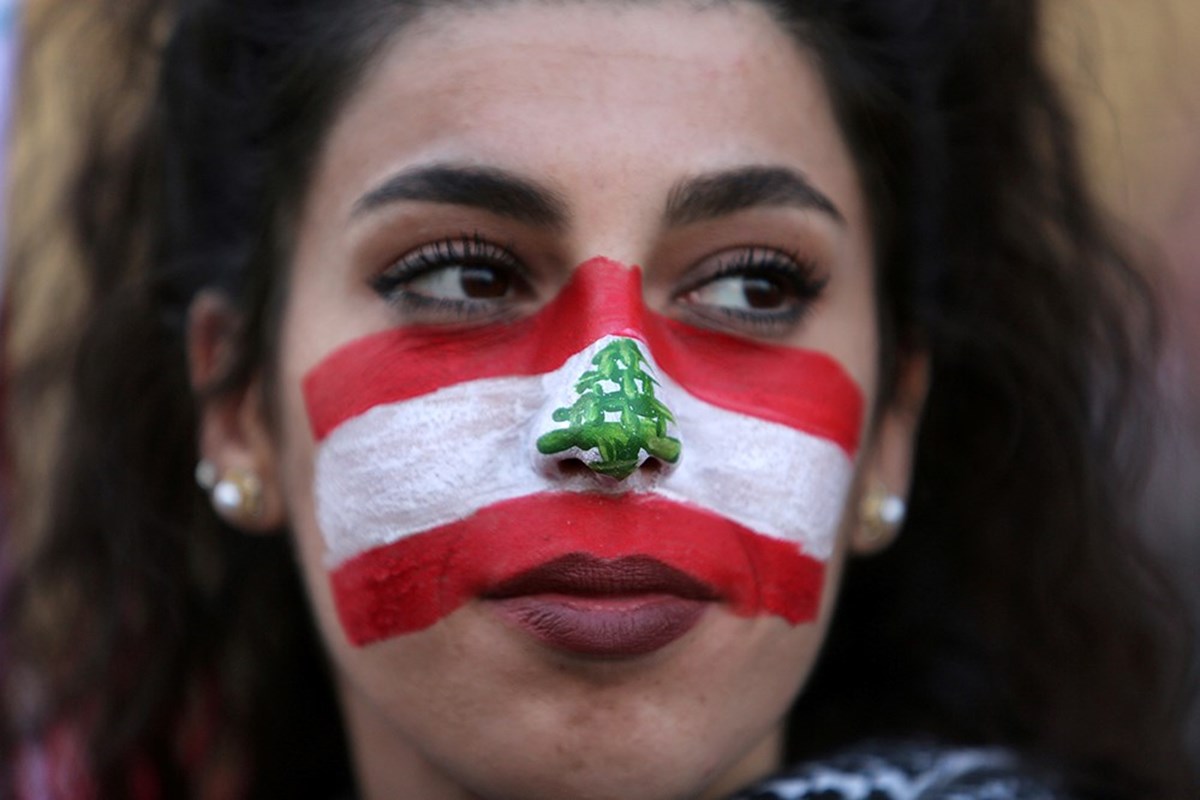 ECONOMIC AND POLITICAL SITUATION IN LEBANON

Lebanese economy, which has a very fragile structure in terms of political divisions based on different religions and sects, is experiencing the biggest crisis since the civil war of 1975-1990.

The massive explosion at the Port of Beirut in August 2020 exacerbated the economic difficulties in Lebanon and spawned a new government crisis.

The government of Prime Minister Hassan Diyab resigned on 10 August 2020 after the reactions after the explosion, but due to disagreements between political groups, a new government could not be formed in the country for months.

Seeing the political forces and administrators as the cause of the economic crisis in the country, the people demand the establishment of a downsized government composed of technocrats, without the sectarian political parties that have shared power for many years.