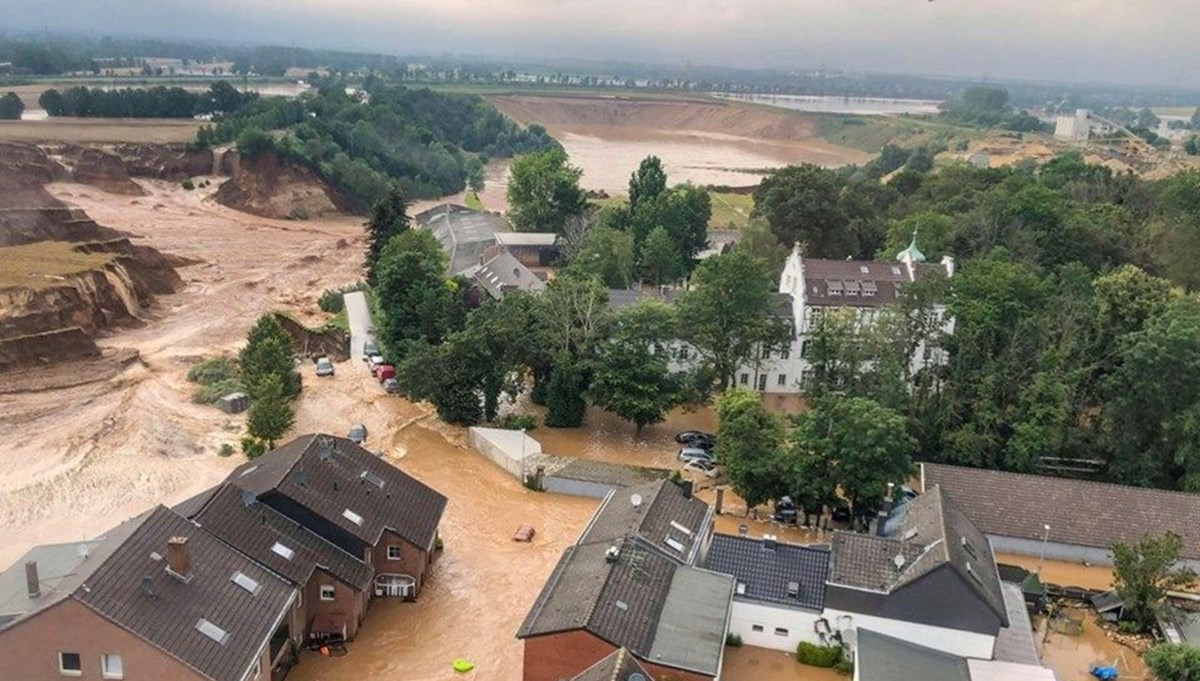 It has been reported that the number of people who died in the floods and floods caused by excessive precipitation in the states of Rhineland-Palatinate, North-Rhine-Westphalia and Bavaria in Germany increased to 171.

In the news that the German News Agency (DPA) based on the Koblenz police, it was stated that the number of people who lost their lives in the flood reached 122 in the Rhineland-Palatinate state.

In the news, it was shared that 155 missing people were sought in the Ahrweiler region, and the number of injured was 763 in this state.

It was reported that the number of people who lost their lives in the floods in the state of North Rhine-Westphalia rose to 48.

In the statement made by the Cologne Police Department, it was stated that an unidentified body was found in the town of Bad Münstereifel with the support of a search and rescue dog. 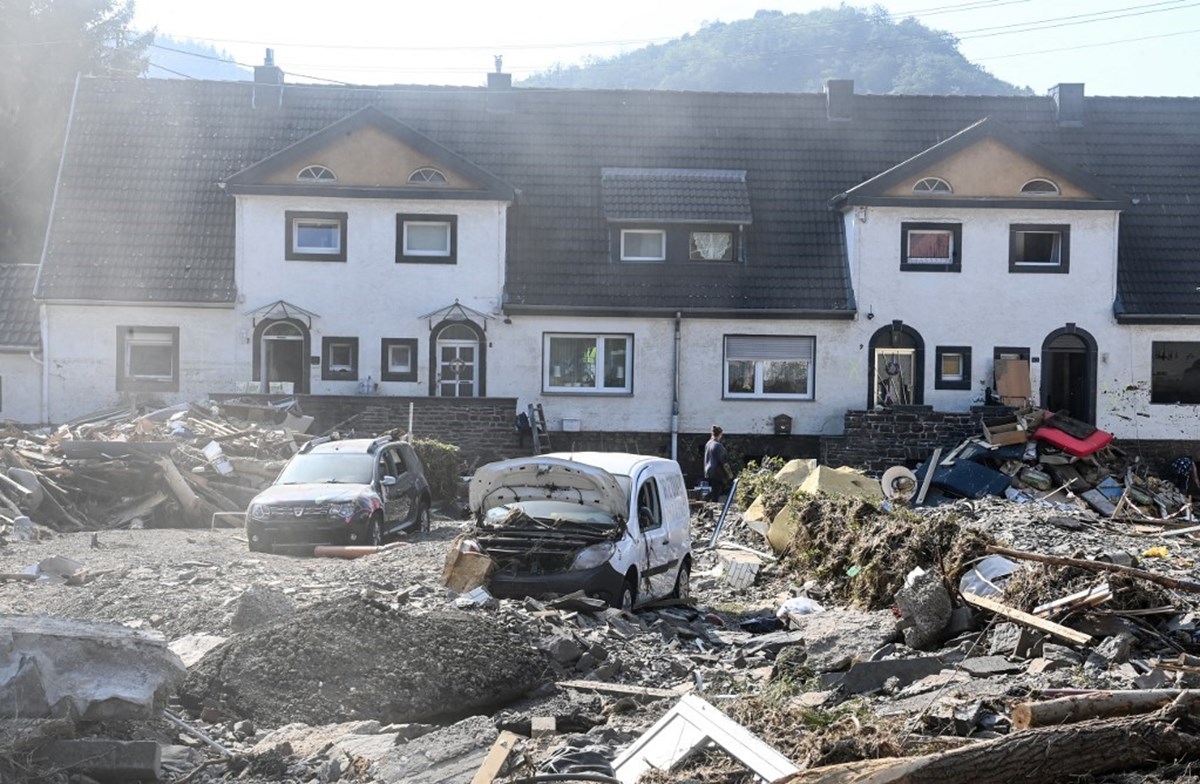 In the statement, it was stated that more than 850 people who were previously reported missing were reached by phone, and 14 people are currently sought in the Bonn/Rhein-Sieg region and 2 people in the Euskirchen region.

While there was no increase in the number of deaths recorded as 1 in the state of Bavaria, the number of people who died in floods and floods in the country increased to 171.

On the other hand, there are concerns that new types of coronavirus (Kovid-19) cases will increase due to the relief work in the region where the flood disaster occurred or the resettlement of those affected by the flood in collective shelters.

It was noted that the Ministry of Health of the Rhineland-Palatinate state is preparing to organize a vaccination campaign in the flood-affected areas for this reason.

On the other hand, in the statement made by the “Marburger Bund” Medical Association, it was stated that there was concern about patient care in the disaster area, and that many practices in this region did not work or were completely destroyed due to flooding.

The statement called for the establishment of “emergency clinics” and “emergency pharmacies” in the region for basic patient care.

Last week in Germany, heavy rains caused floods in the states of Rhineland-Palatinate, North-Rhine-Westphalia and Bavaria.