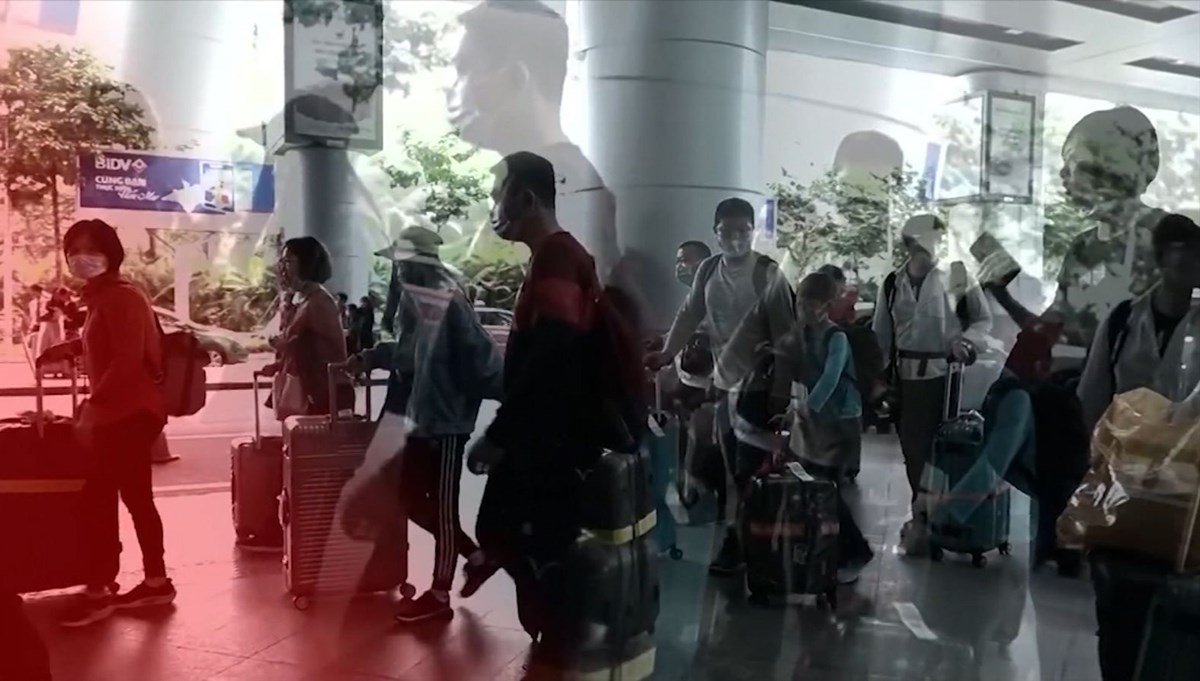 The people of the 21st century have witnessed one of the biggest epidemics in history. It was December last year, first we started reporting the “mysterious disease in China”. Then we saw that the virus that caused deaths in Wuhan, a city that almost nobody knew even by name, began to cross the borders. When the dates showed today, March 11, last year, the World Health Organization declared a pandemic. The world has entered a dark period even after that date. Countries closed their borders, health systems collapsed, economies shook. Today, exactly one year has passed since WHO’s pandemic declaration.