Mehmet Aydın, who disappeared with approximately 511 million liras after the Çiftlik Bank hit, was brought to Turkey at 22.05 the evening before he surrendered to the Turkish Consulate in Brazil.

Mehmet Aydın, who was handcuffed and handed over to the Istanbul police by the policemen who brought him on the plane, was checked for health at the forensic doctor at Istanbul Airport.

According to the information in Hürriyet, the founder of Çiftlik Bank, Aydın, was later taken to the Financial Crimes Branch Directorate, where he was interrogated. The official interrogation of Aydın, who spent the night in the detention room of the branch in the basement, did not begin.

INTERVIEW AT THE AIRPORT

The police made a short interview with Mehmet Aydın in the annex building of the Gaziosmanpaşa Courthouse at Istanbul Airport.

In the interview, the police asked, “Why did you surrender?” Aydın answered the question, “I had a hard time. I had big problems with my family, I came to the point of separation. I surrendered because I had problems with my family,” he said. Stating that there are difficulties in his environment abroad, Aydın said, “I will pay my debts. I have debts as well as debts. I paid most of my debt. I will fix the grievances,” he said. 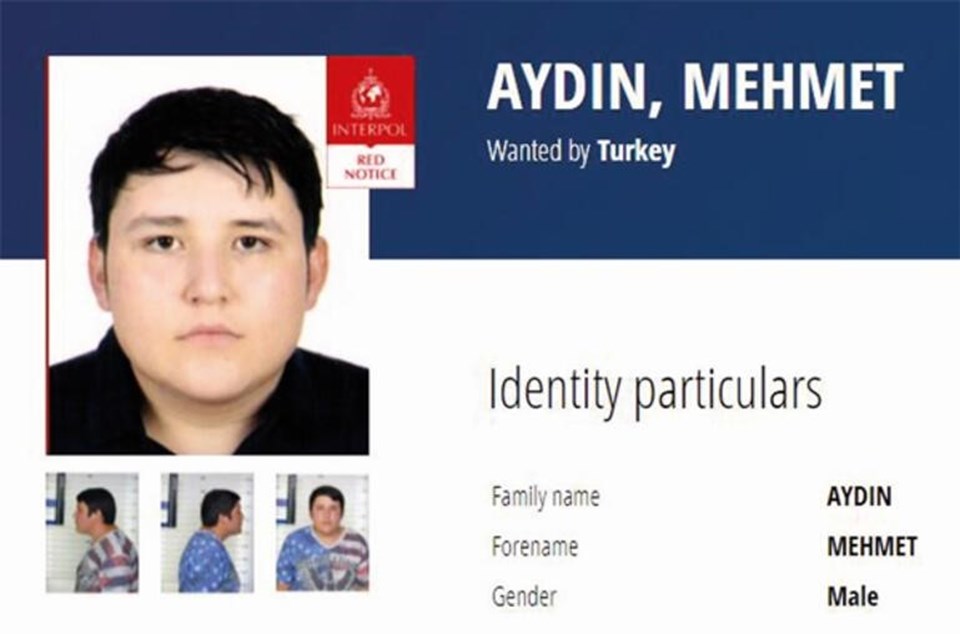 3 lawyers will defend Mehmet Aydın, to whom the Istanbul Anatolian Chief Public Prosecutor’s Office has given a detention period of 4 days. 3 lawyers came to the Police Department yesterday morning to meet with Aydın. Lawyers met with Aydın for about 10 minutes. Fatih Kuş, one of Aydın’s 3 lawyers, said that after the meeting, he claimed that Bitcoin was bought with the money smuggled abroad, “He has not yet received his written statement, the allegations that he surrendered under the pressure of his family are lies.”

We have reached the details of the 4-day detention decision for Mehmet Aydın, known as ‘Tosuncuk’, the founder of Çiftlik Bank, who was brought to Turkey after surrendering in Brazil. Aydın was detained as part of the investigation launched by the Anatolian Chief Public Prosecutor’s Office regarding the complaints of 128 victims who applied to the prosecutor’s office last month.

There is an ongoing case against Mehmet Aydın at the Istanbul Anatolian 6th High Criminal Court. Other defendants in the Çiftlik Bank system are also on trial in this case. In the case where there are a total of 48 defendants, there is no one under arrest. Mehmet Aydın is the ‘number one’ defendant here. He is facing up to 75,000 years in prison. However, since new victims emerge and complain in this process, there is a separate investigation process carried out by the prosecutor’s office. The prosecution first sends the evidence that the complainants show that they are victims to the expert. If the victims are reported to the prosecutor’s office after the expert examination, the prosecutor’s office initiates an investigation. 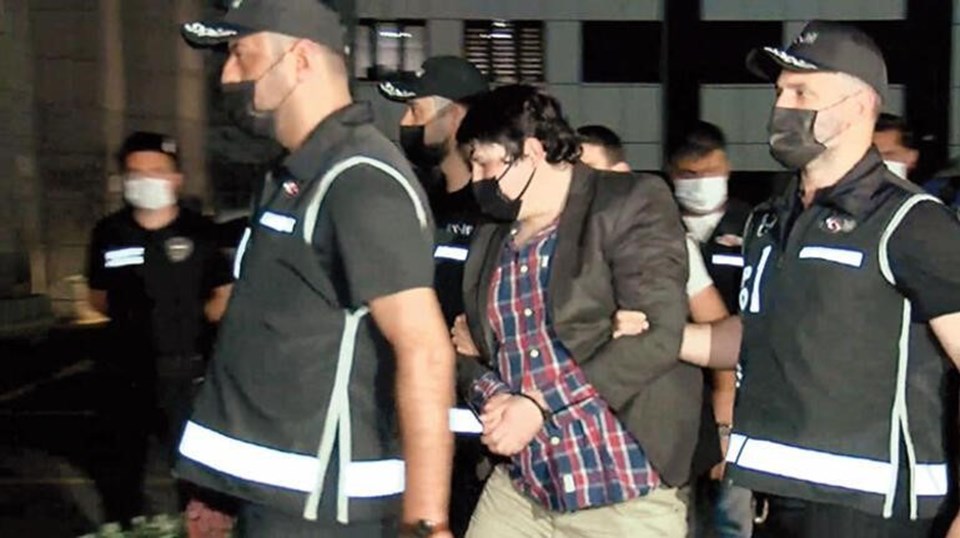 In this context ‘2. Another indictment involving the victims of “Dalve” was prepared and combined with the case in court. ‘3. In the last investigation, a total of 128 new victims as ‘wave’ filed a complaint against Mehmet Aydın. Aydın was detained within the scope of the investigation initiated regarding the complaints of these 128 people. Otherwise, he would be directly arrested by the court in the case against Tosun. But now he will remain safe for 4 days and will be questioned in detail by the financial branch police, who know the technical details well. Among these policemen are those who have received training in finance and economics and have attended special courses on ‘Ponzi’ and digital fraud.

HE WILL PAY FOR THAT TICKET

Mehmet Aydın, who was brought to Istanbul from Brazil by Turkish Airlines’ scheduled flight, said, “He also brought the ticket for free”. We also investigated this issue. According to the relevant legislation, Aydın will also pay for that ticket. In fact, the ticket costs of the three policemen who went to bring Aydın will be taken from him.

Ticket money will be collected from Aydın as ‘trial expenses’ in the decision to be issued as a result of the trial. If there are other expenses incurred in the process of bringing Tosun, they will also be included in these expenses. The ticket price of Mehmet Aydın from Sao Paulo to Istanbul is about 750 dollars…

HIS WIFE WAS IMPRISONED FOR 2.5 MONTHS

Mehmet Aydın, in the first interview, said that he surrendered because he had problems with his family, while his wife Sıla Aydın’s statement was taken with instructions at the Bursa Karacabey 2nd Criminal Court of First Instance during the investigation phase.

In her statement sent to the Anatolian 6th High Criminal Court, where the trial was held, Sıla Aydın said, “I had no contribution to the establishment and progress of the company. I knew this company as a software company. I knew people were investing money and somehow making a profit. But I was certainly not at the helm of the company. I am not a shareholder. I don’t know how this company works either. I never took anything of monetary value, such as money or jewelry, abroad,” he said.

Sıla Aydın said, “I was in Argentina and Uruguay twice, for 15 days, in May 2017 and August 2017. My wife Mehmet Aydın did not return to Turkey. Also, the money we saved to buy a house was in the bank for me. It was October 2017, on the date I can’t remember. When my wife sent this accumulated money to my account, a precaution was taken. At the moment, I cannot use the money.”

Sıla Aydın, who was tried for up to 17 years in prison for the crimes of ‘being a member of an organization established for the purpose of committing a crime’ and ‘taking the values ​​out of the country’, was imprisoned for approximately 2.5 months during the investigation phase, and was then released.