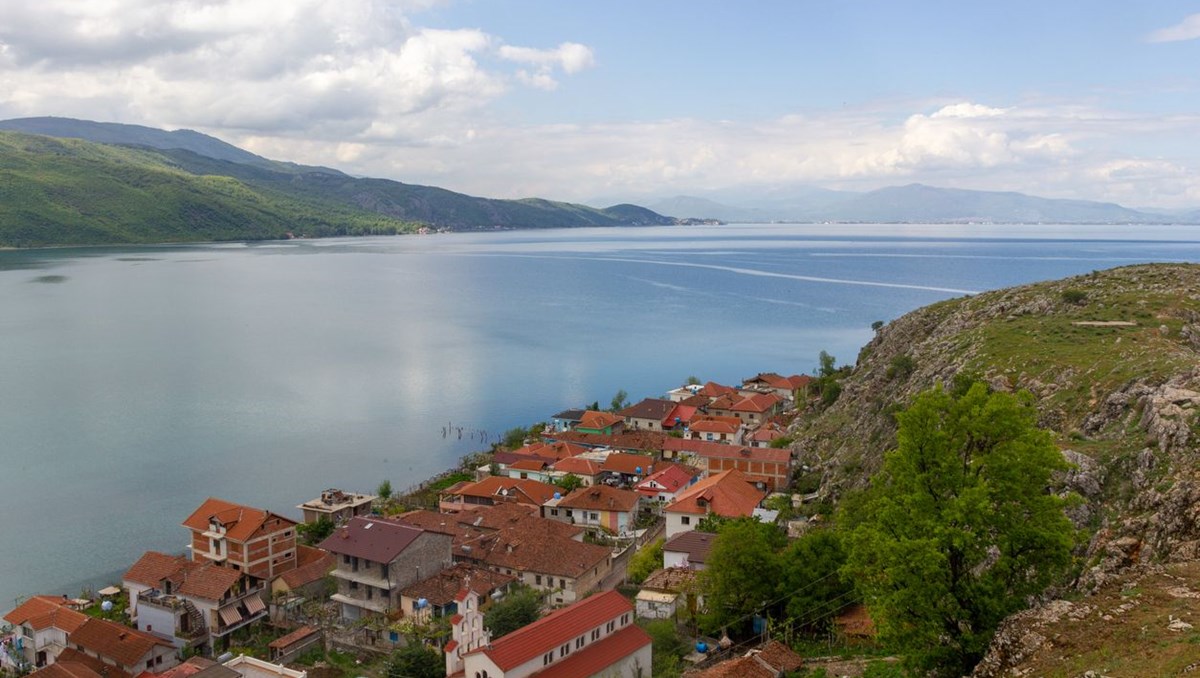 Lake Ohrid, known as Europe’s oldest lake in North Macedonia and a UNESCO world heritage site, is expected to be declared ‘endangered’ by the United Nations in the coming days due to uncontrolled urbanization and pollution. Life in the lake, which was formed more than 1.3 million years ago, is disappearing day by day due to garbage and pollution. UNESCO stated that illegal buildings, timber and fish farms, the flow of rivers into the lake and indiscriminate road construction have deeply affected the lake.