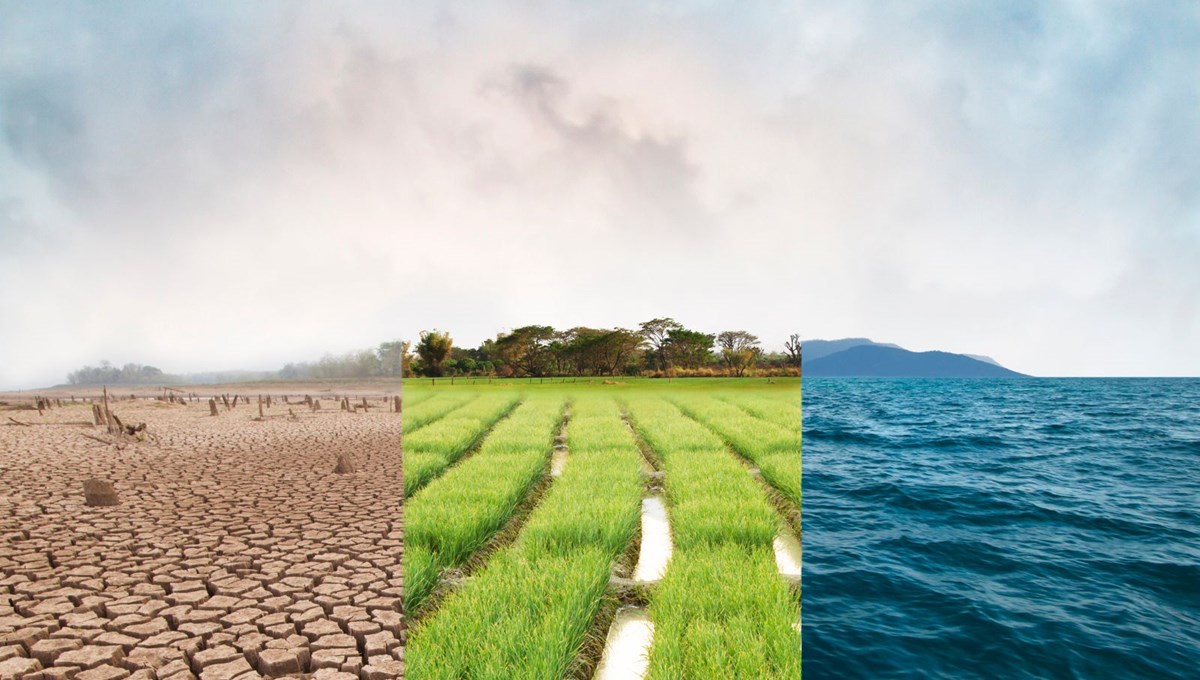 Scientists said that due to human activities such as the use of fossil fuels and deforestation, carbon dioxide concentrations in the atmosphere reached record levels despite the decrease in emissions during the Covid-19 pandemic. The researchers stated that it took more than 200 years to increase the amount of carbon dioxide in the atmosphere by 25 percent and to increase 50 percent above the levels before the Industrial Revolution in just 30 years.The researchers compared the situation to the impact of a human-made meteorite.