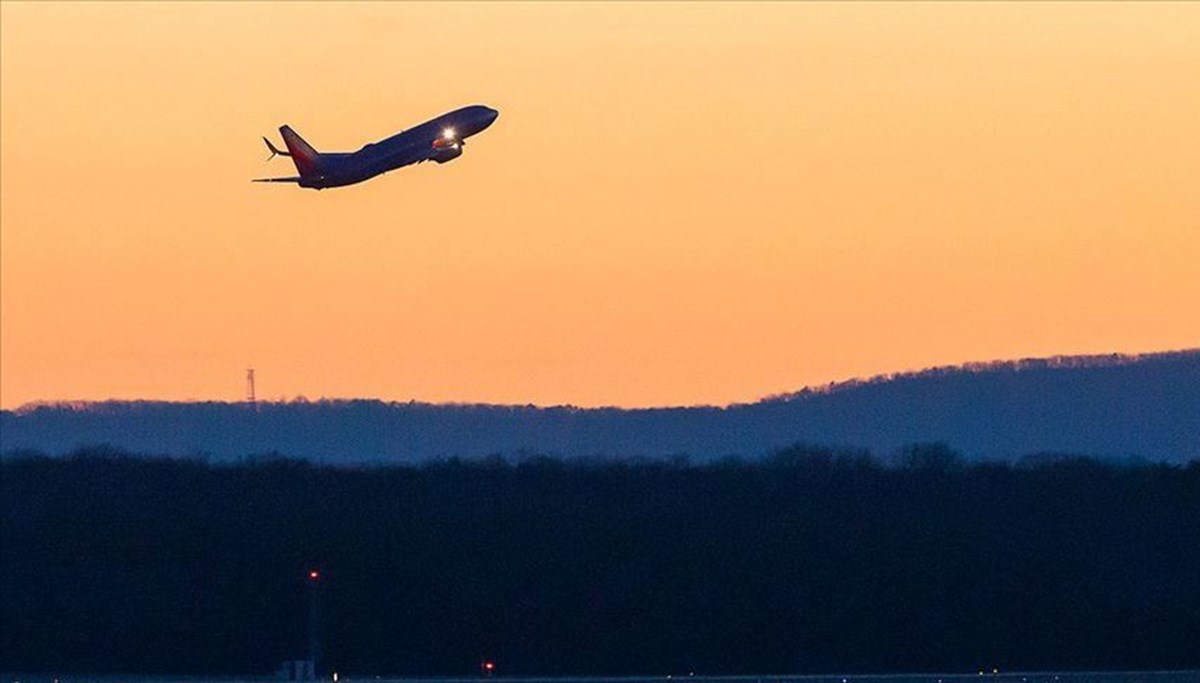 The Swiss Federal Office of Public Health (BAG) has updated the list of countries it deems risky. In a statement, it was stated that citizens of Turkey, Italy, Croatia, Iran, Luxembourg and Southern Cyprus will not be subject to any restrictions when entering the country.

In Switzerland, the Federal Office of Public Health (BAG) has updated the list of countries it deems risky.

20 minutes In the news of Suisse, BAG, which announced that it did not add any new countries to the Red list, included Turkey, Italy, Croatia, Iran, Luxembourg and Southern Cyprus in its ‘trusted’ list.

Citizens of the countries mentioned in the statement will not be subject to any restrictions when entering Switzerland. 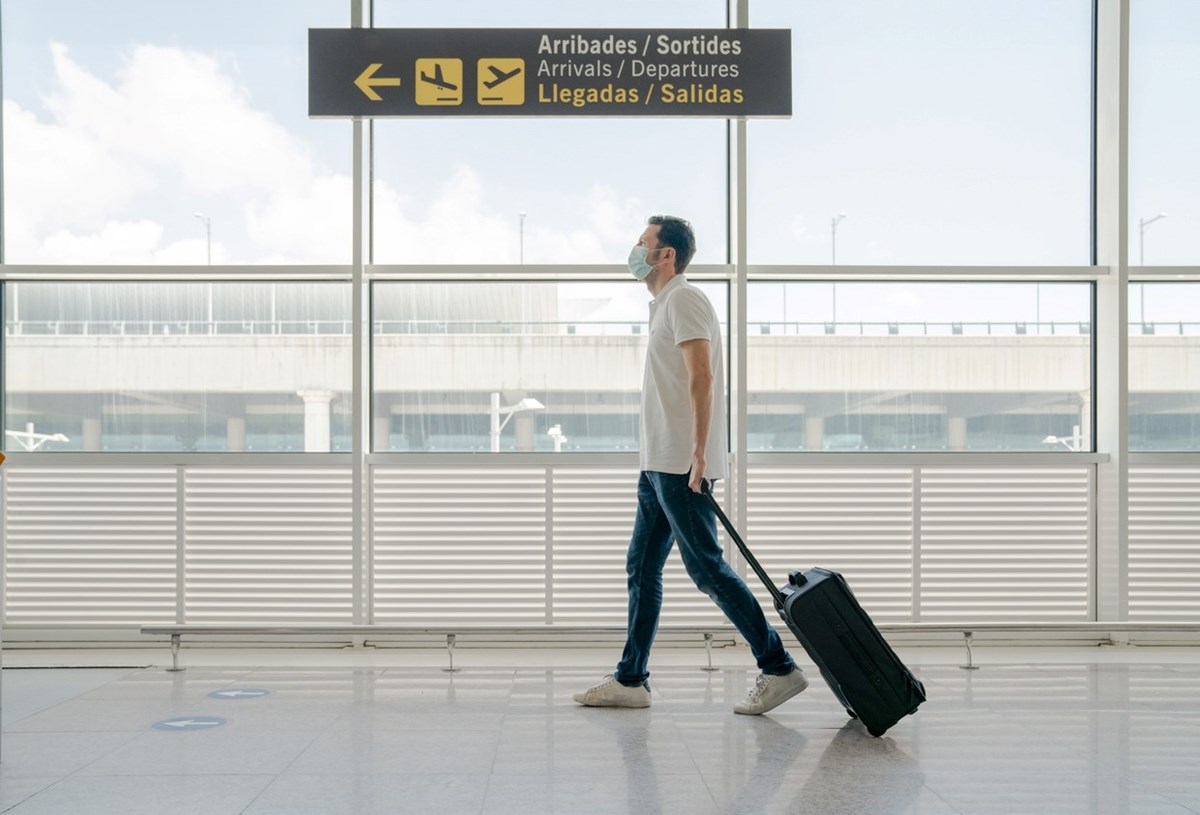 While it is stated that the decision will be valid as of June 3, 2021, the federal states of Saxony and Thuringia in Germany, Occitanie and Provence-Alpes-Côte d’Azur regions in France and Apulia and Campania regions in Italy are the other safe zones.

In a statement, the Swiss administration reported the ‘worrying’ countries regarding the corona virus in the world as Brazil, India, Canada, Nepal, South Africa and Great Britain.

While everyone entering Switzerland from the countries on the risk list stays in quarantine for ten days, this period is reduced to seven days if people’s Covid tests are negative.